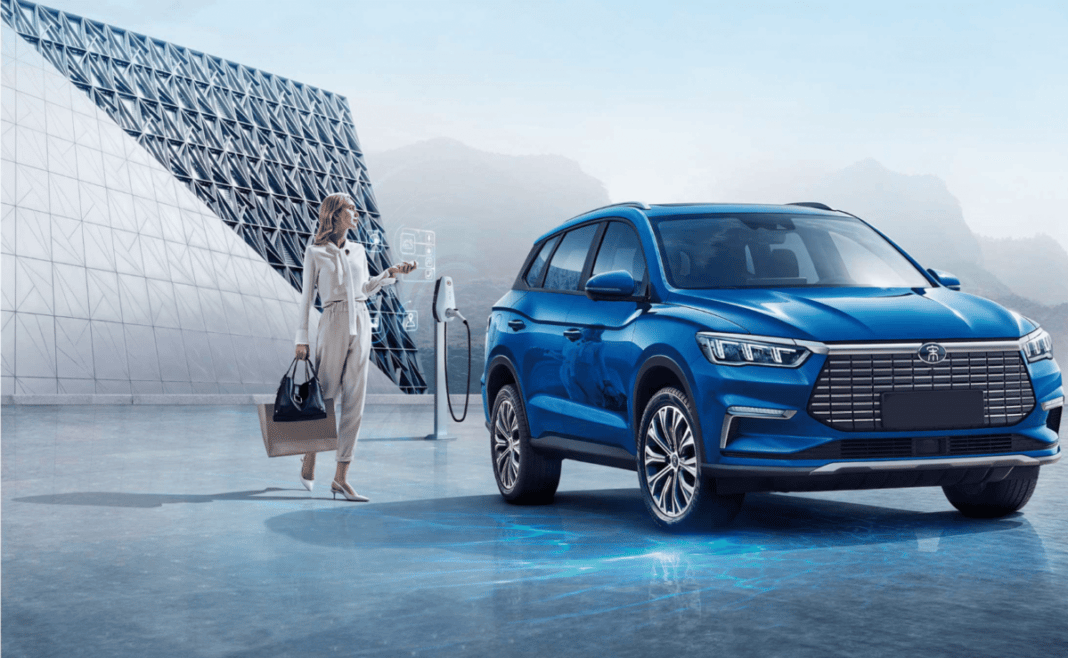 Many people expected other brands to follow Tesla’s price reduction strategy to attract more customers. But BYD has decided to increase its vehicles’ prices, effective from January 1. The price increase was announced on the company’s Weibo (Chinese social network) on November 23, specifying that Dynasty, Ocean series, and Denza brands will be affected. BYD adds that the hike is due to the termination of the Chinese Government’s new energy car purchase tax subsidy policy. Another reason is the increase in the price of raw materials for components of battery from the second half of 2022.

Both factors, i.e., termination of subsidy & increase in raw material prices, compel BYD to increase the costs of its models. Apart from the subsidy, the official statement reads that there would be an increase in price between 2,000 Yuan (280 USD) to 6000 Yuan (840 USD) for its models. A total of 18,600 Yuan (2,600 USD) (after considering the end of the subsidy and price hike) will be increased. BYD said that a separate announcement would be made regarding the price increase of each model.

In related news, BYD sold over 217,816 EVs in October, an increase of 142% year-on-year%. BYD expects the price hike will not significantly affect its sales. The brand has received bookings for over 500,000 models which are to be delivered in the next 6 months. Customers who book their cars before January 1, 2023, can escape the price hike.