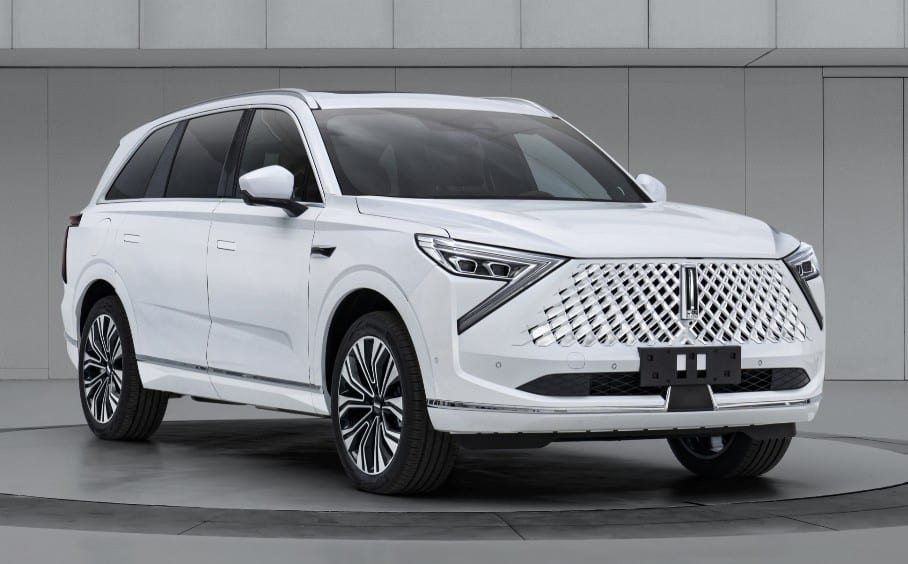 On December 26, Wey Auto posted on Chinese social media Weibo that it will unveil the upcoming mid-to-large 6-seater SUV at the 2022 Guangzhou Auto Show. Earlier, the forthcoming vehicle appeared in the Ministry of Industry and Information Technology, China (MIIT) catalogue. Those pictures reveal that the new car may be named Wey 80. In October 2022, Wey asked auto enthusiasts to design its upcoming SUV. As a result, the brand will make necessary changes to those designs submitted by auto enthusiasts. The Guangzhou Auto Show will start on December 30th, so the car will he launched in next four days.

To recall, Wey is a Chinese automotive brand owned by Chinese automaker Great Wall Motors. It was established in 2016 with a focus on premium crossovers and SUVs based on Haval models. The listing in MIIT China also reveals that the upcoming Wey 80 will adopt a new design language. On the front, it has arrow-shaped headlights that extend downwards. It also has various lines to have a strong visual impact. The borderless air intake grille covers the major part of the car. In addition, it has a thick through-type taillight on the rear, and both adopt the same shape to echo the headlights.

Previously, the interiors of Wey 80 were spied on. The exposed photos reveal that it will feature a huge central connected screen similar to those on GLS. In addition, the SUV will have a three-spoke steering wheel and a wireless phone charging pad.