Facelifted Maybach to Debut at Beijing Auto Show in April 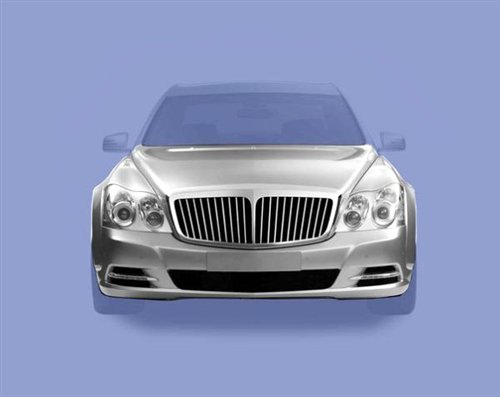 Maybach will reveal its very first facelift on the Beijing Autoshow at the end of April. Updates ain’t many and focussed on the front: a slightly bigger grille, new headlights and a more sporty lower air intake. And!, engines will now be Euro V compliant. Power output will remain as it is. The new design loox clean but I know one policeman won’t be happy with it.

The debut in Beijing again shows the importance of the Chinese market for luxury car makers, BMW sells more V12 7’s than antwhere in the world, same goes for the A8 W12 and Benz S65 AMG. Chinese don’t buy an S350, they want the best and the biggest. 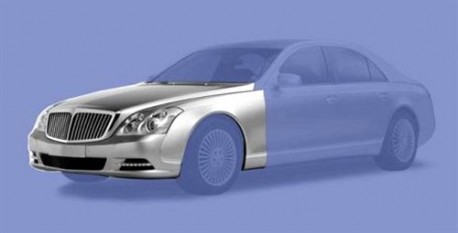