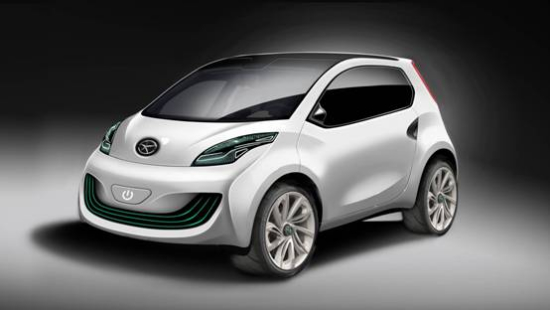 In line with responsible automakers all over the world JAC will bring a small hybrid sewing machine to the Beijing Auto Show. The Vision IV, JAC had three earlier visions, is designed by Italians. It all loox a bit boring but I really like that start-button in the front bumper. If that actually worx I’ll buy one just to play with that. The word ‘kickstart’ gets a whole new meaning. Wonder whether you can actually ‘kick-out’ other people’s Vision IV’s, that would be even more fun.

Imagine a traffic light and one driver is waiting in his Vison IV for the red light to turn green so he can slowly drive his small green hybridthingy across the street. But just when the light changes I jump on the road and kick the car out! Ha. 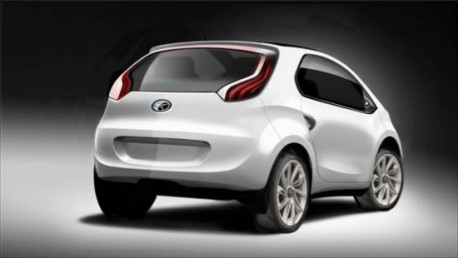 No starter at the back, too bad.