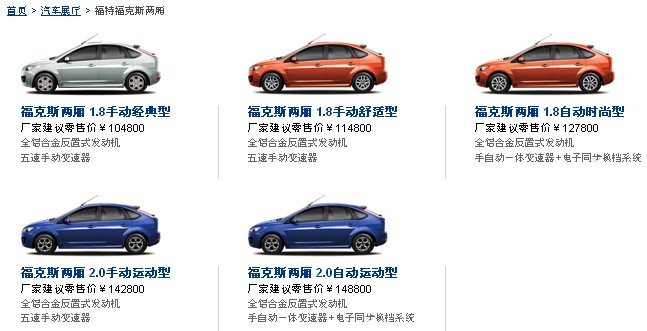 The recall covered vehicles manufactured from August 18, 2008, to May 28 this year by the joint venture owned by Ford, Chongqing-based Changan Automobile and Mazda Motor Corp., the General Administration of Quality Supervision, Inspection and Quarantine said in a statement on its website.

The company posted a similar statement on its website Monday, saying the recall came after several customers complained about stalling when the car was moving at low speeds, which was because of the engine software.

Both statements said the company would provide the customers with updated engine software free of charge.