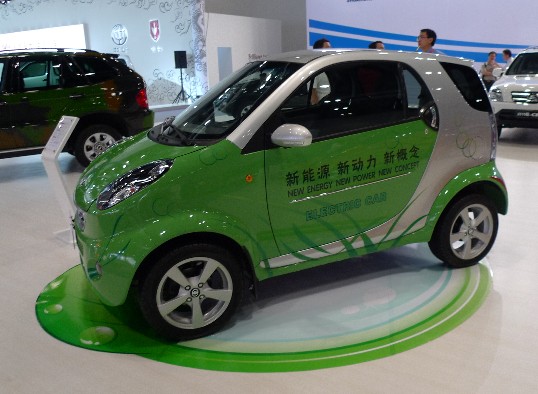 Shuanghuan showed an electric Noble in Beijing. It is yet a concept but one spokesman told me it would be on the market before the end of the year. The Noble is a copy of the Smart and actually really crap, but for only 30.000 yuan one can’t complain too much. The electric Noble will likely be a bit more expensive but with the green-power subsidy from the Chinese government it might end up being even cheaper than the standard car.

Dongfeng Forthing M4 MPV Is So Pretty It Almost Hurts

Xiaomi Auto is ahead of schedule and will start mass production in 2024, according to Lei Jun

Does Nio play ads on the dashboard screen?