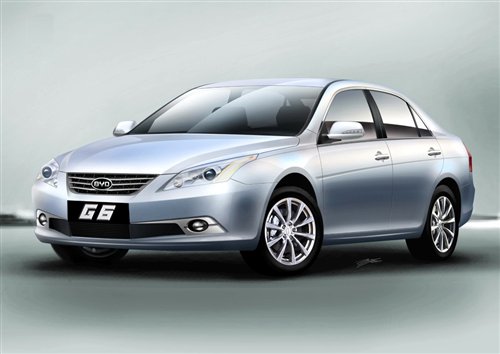 BYD is working on a new flagship sedan and it will look like this rendering, a civilized automobile without much to get excited about. Details are few but we know it will get a 2.0 and esp. The BYD G6 will likely debut as a concept at the Shanghai Auto Show in April 2011. 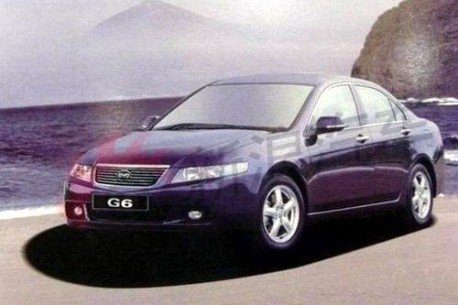 An earlier renderings shows basically the same car but a bit more round on the edges, the car on the newest renderings loox sharper and more orgiginal. If the G6 debuts in Shanghai it will hit la markets a few months later. Price will start around  120.000 yuan.