Spy Shot: Beijing Auto BC801 Sedan based on ? 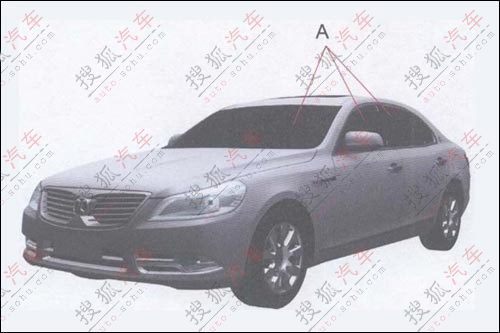 Another new sedan from Beijing Auto, codenamed BC801 sedan, but this one is a bit of a mistery since the platform is yet unknown. The car itself however is no stranger, it started life in 2008 as the ‘700’ concept and came back in 2010 as the C70EV concept. Size-wise the car could be based on the Saab 9-5 platform, like the C71 concept, but Chinese media now speculate it might be based on a Hyundai-platform. Beijing Auto and Hyundai make Hyundais for the Chinese market in their Beijing-Hyundai joint venture so that is indeed a possibility.