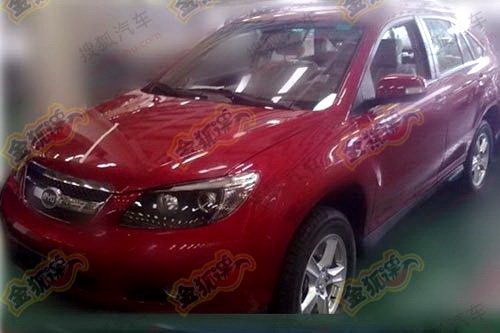 The production version of the BYD S6 suv was expected to debut at the Guangzhou Auto Show in November but didn’t make it. Debut is now scheduled for the Shanghai Auto Show in April. BYD has shown the S6 as a concept car on various show before and alwys in a rather boring silver color. New pics show the S6 can look much better. Engines are confirmed: 2.0 with 140hp and 186nm, and a 2.4 with 161hp and 216nm. 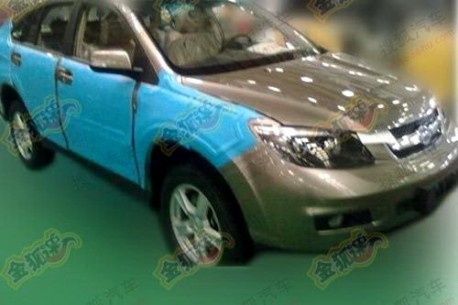 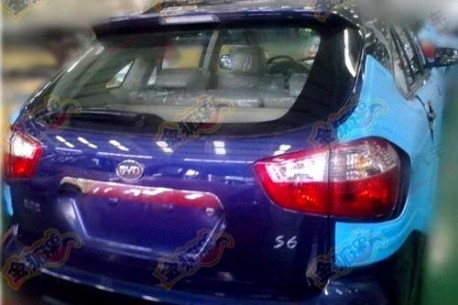 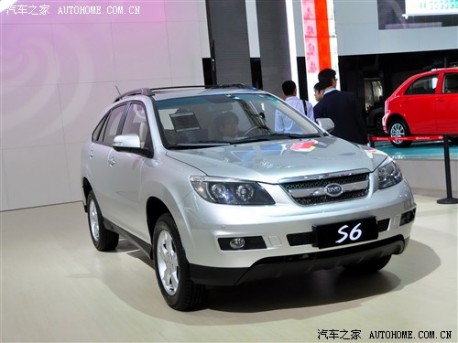 The S6 as shown on shows.