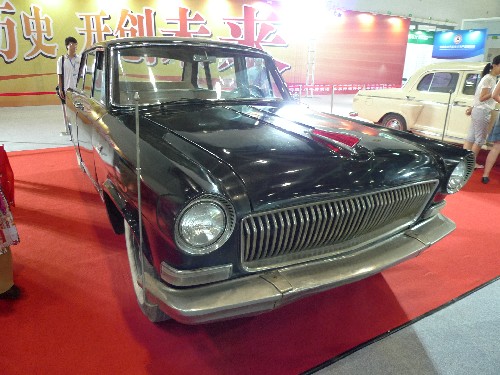 A very beautifull and unrestored example of the Hongqi, Red Flag, CA773. Only 291 cars were made from 1969 to 1976 in the FAW factories in Changchun. The CA773 is a 40 centimeter shorter version of the mighty CA770 and was meant to push up sales but according to the number made that didn’t really happen. 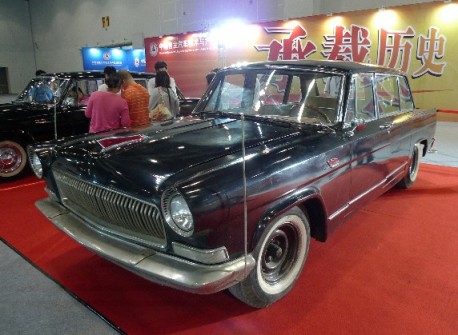 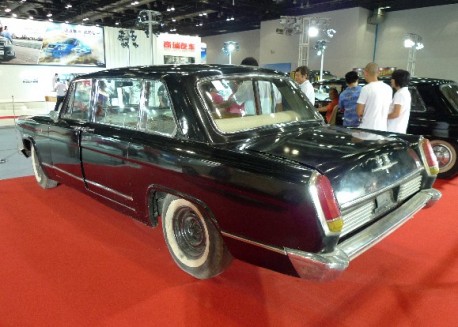 The car seen here belongs to the Beijing Car Museum, far north of the city. The museum just bought it and will restore it in the future. 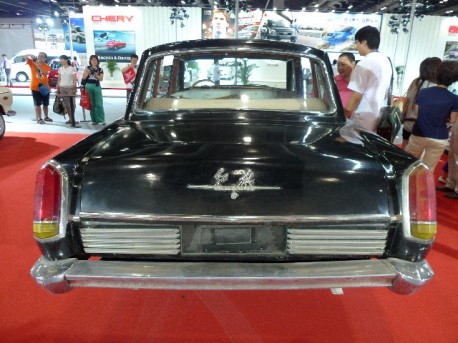 A fine car, hope they don’t restore it too much. Thanks to the great book ‘Hongqi, the history of a Chinese limousine’ for help with the technical details for the CA773.