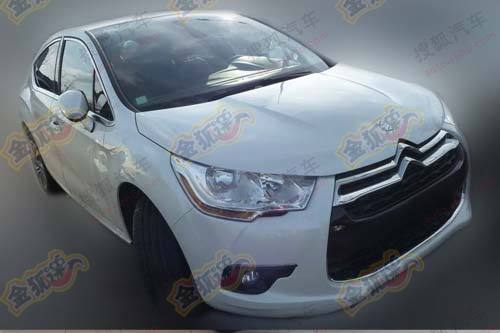 The new Citroën DS4 will launch in Europe later this year. It will be made in China as well, by the new Chang’an-Citroën-Peugeot joint venture, aka Chang’an-PSA. One white example was seen testing on Chinese roads. Citroën will make all DS-cars with Chang’an and not with the existing joint venture with Dongfeng Automotive. 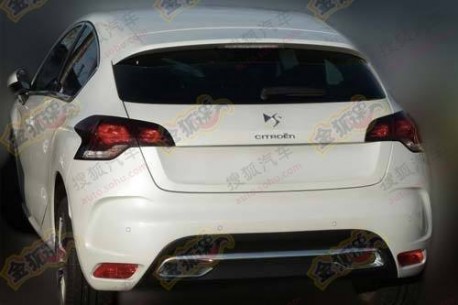 Chang’an-Citroën will also make the DS3, now imported, the DS5 and likely a big sedan based on the Metropolis showcar.