BYD says to restart construction of Xi’an plants in China 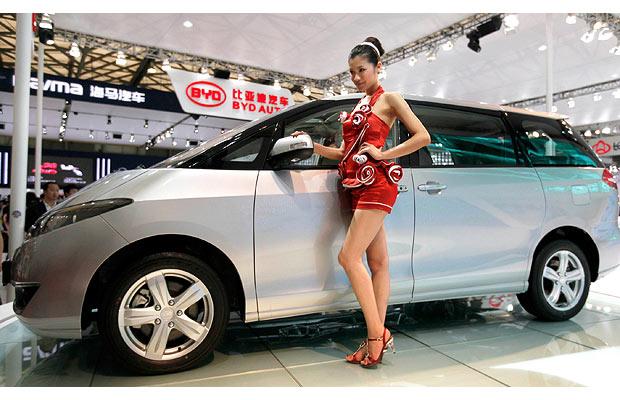 BYD Co, backed by US billionaire Warren Buffett, will restart construction of buildings in Xi’an city in central China, the Chinese automaker said, after it was previously fined by the government for illegal land use.

Chinese officials have now allowed a re-zoning of the land for industrial use instead of agricultural use, the company said in a statement seen by Reuters on Wednesday.

BYD would restart construction of the second phase of BYD’s Xi’an plants, which will have an annual production capacity of more than 700,000 vehicles, it said.

Instead of leasing 112 acres (455,000 square meters) of land from the Xi’an Economic Development group as in BYD’s original plan, the company was granted acquisition rights to 86 acres for 59 million yuan ($9 million), BYD said.

The buildings and other facilities previously built on the land has been returned to BYD as part of the acquisition, it said. BYD was expected to sign the final land grant contract before April 11.

BYD plans to complete the second phase of expansion and has already started recruiting employees for training, creating up to an additional 70,000 job opportunities.

Shares of BYD, 10 percent owned by Buffett’s Berkshire Hathaway, have lost nearly 30 percent of their value this year on concerns that weak auto sales could continue to hurt the company’s profit margin.