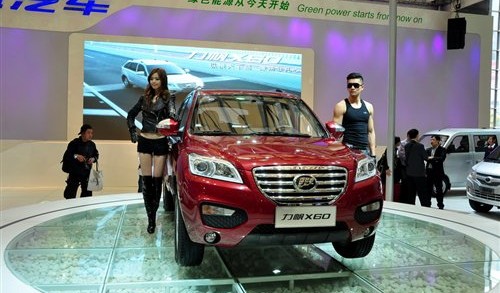 Lifan’s new X60 SUV production car debuted at the Shanghai Auto Show. The X60 debuted as a concept car on the 2010 Beijing Auto Show, it then popped up again at the 2010 Guangzhou Auto Show. All that time it didn’t have a name, Lifan just called it ‘Lifan SUV’. Engine: 1.8 with 98kw, a smaller 1.6 will follow later. Price starts at 80.000 yuan. 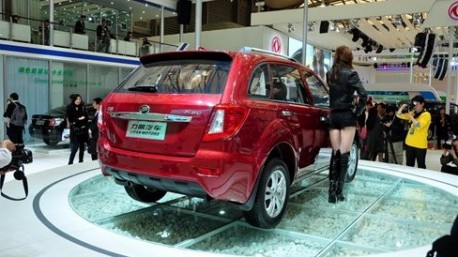 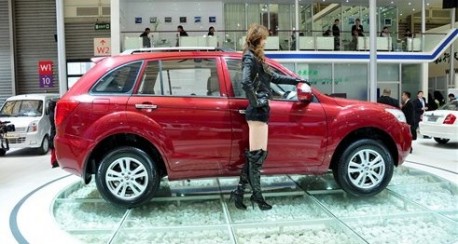