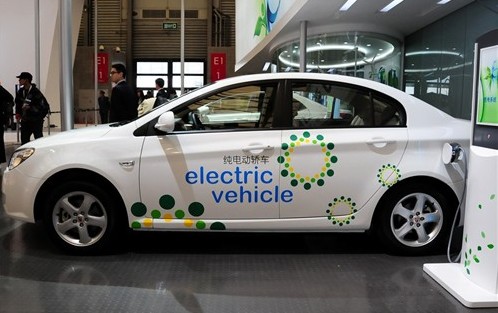 All automakers need to show some greenieweeny and so did Roewe with two green cars that might one day see production. First up the 350 EV, based on the Roewe 350. The EV can be charged in 6 to 8 hours on 22v, with a fast charger it takes just 30 minutes for a 80% charge. Sure thing. Roewe did not disclose any other numbers, such as range or top speed. 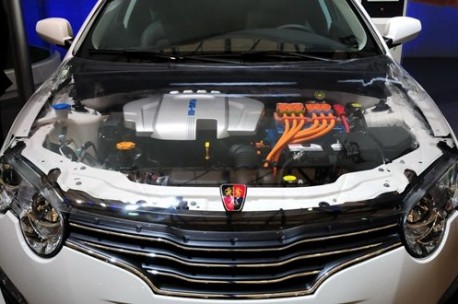 Second car is the Roewe 550 plug-in hybrid based on the Roewe 550. Production plans for this one are a little bit more serious, 2012 was mentioned as possibility. The concept has Roewe’s 1.5 litre 4-pot connected with an electric engine about which Roewe did not give any information except that is was ‘self developed’.