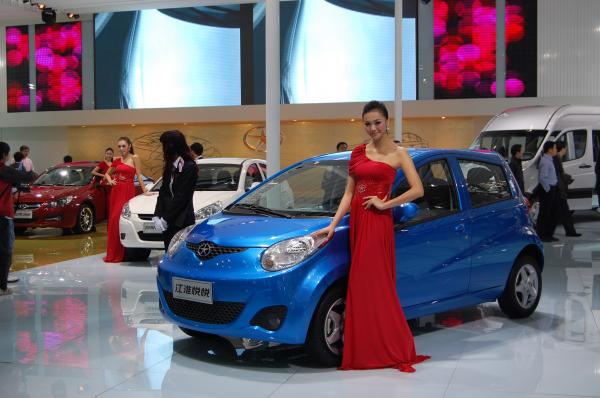 Long known for its commercial trucks, JAC gained approval to make cars in 2007 and built its first auto plant in Hefei, capital of Anhui, with a capacity of 300,000 units.

According to local media reports, the company plans to invest 770 million yuan this year in its second car factory in Hefei, which will require a total investment of 2.19 billion yuan.

Scheduled for completion in two years, the plant will have an annual production capacity of 240,000 cars, mainly mid-sized sedans.