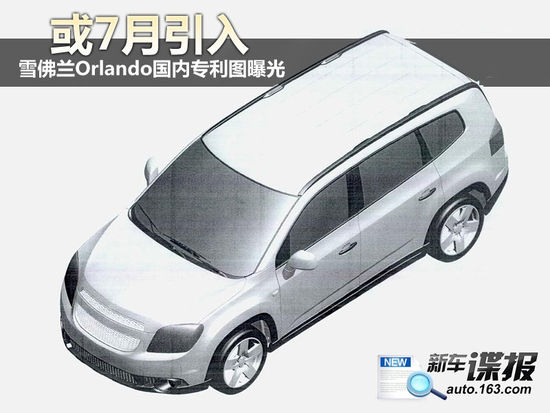 GM has applied for patent on the Chevrolet Orlando for the Chinese market. Earlier we saw spy shots of the Orlando testing in China. The MPV will be imported from South Korea where it is made in GM’s former Daewoo factories. 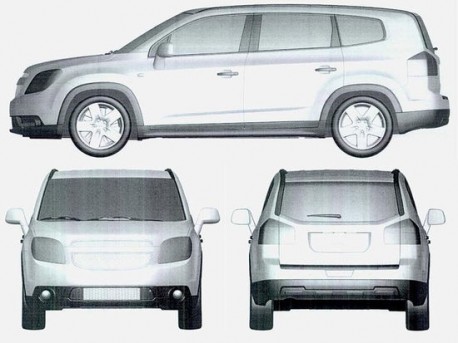 At debut the Orlando will only be available with a 1.8 but a 1.6 turbo might follow later. Price is expected to start around 170.000 yuan and end around 200.000 yuan. When the Orlando will be listed is not completely clear but it could be as soon as the end of this month. Distribution goes trough the Shanghai-GM dealer network.