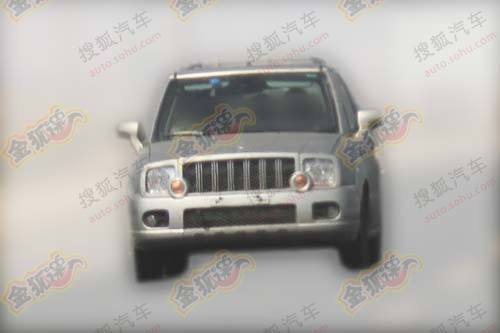 In early June we saw the first drwaings of the upcoming Zhongxing C11 city SUV. Today we have the very first spy shots of the C11 testing on Chinese roads. Pics show a rather good looking Jeep-like vehicle. 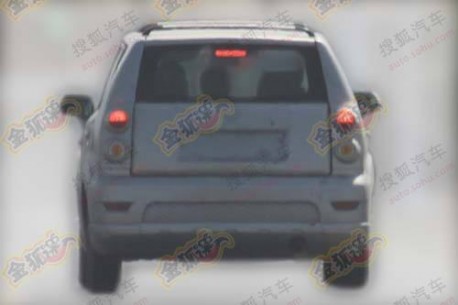 Zhongxing is famous for its very cheap and very big SUV’s, big car-crap quality for 100.000 yuan. Zhongxing though wants to move up in the world and the C11 is the first car to do it. When the C11 will debut is yet unclear but the April 2012 Beijing Auto Show seems likely. Price will start around 90.000 yuan.