Audi A6L to debut at the Guangzhou Auto Show 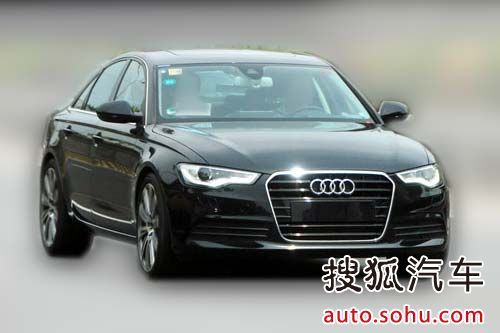 The new Audi A6L, made in China by the FAW-Volkswagen joint venture, will not debut at the April 2012 Beijing Auto Show as reported earlier. Instead, it will debut at the Guangzhou Auto Show in late November. 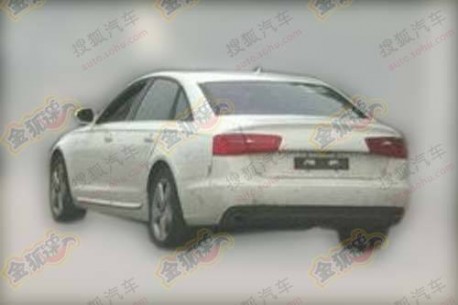