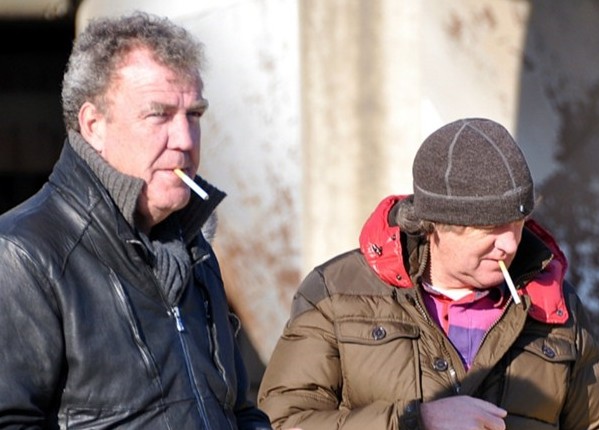 After yesterday’s exclusive about Top Gear filming in China a lot of new information has been coming in. It appears that Top Gear isn’t just making an episode but a ‘China Special’ with many more Chinese cars involved. List contains copied cars, old British-crap-cars that were made in China under different brand-names, some sports cars and an MG. See the whole list and many new pics below. 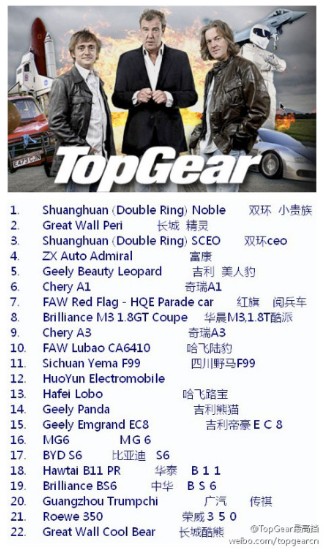 Most amazing car in the list is the FAW Red Flag HQE Parade Car. That thing is basically a state secret. Would be amazing if Top Gear got its hands on one. New pics: 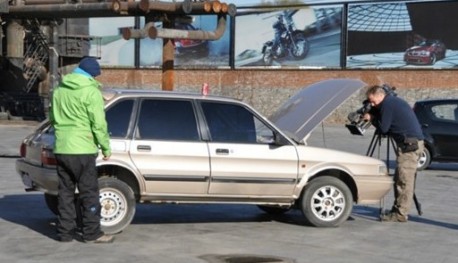 FAW Lubao CA6410. Yup, that is an Austin Montego that was made in China for a while. 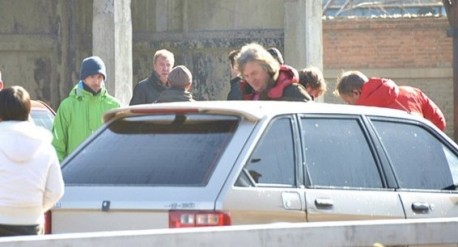 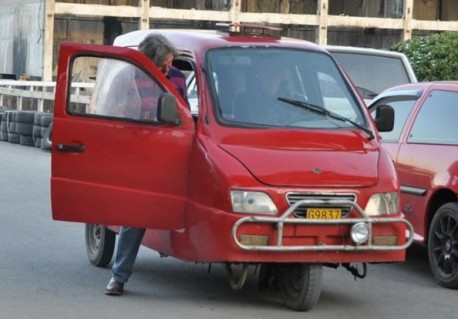 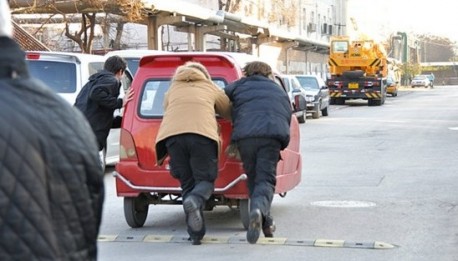 Seems it needed some help. It appears the filming is done in Beijing’s 798 Art District, not far outside the north-eastern 4th Ring Road. It is about half an hour by car from my home. Unfortunately I have a day-job to do and anyway, the filming is likely already finished the moment I write these very words. 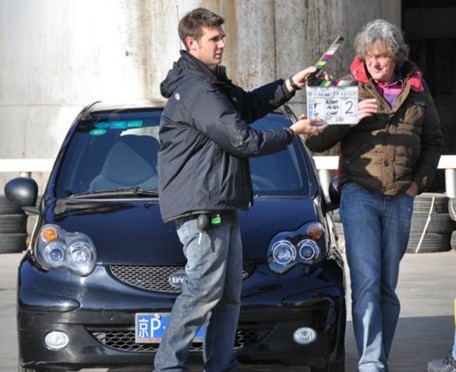 Not on the list but clearly in the show; the BYD F0, copied Toyota Aygo. 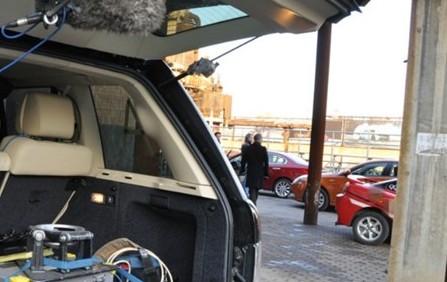 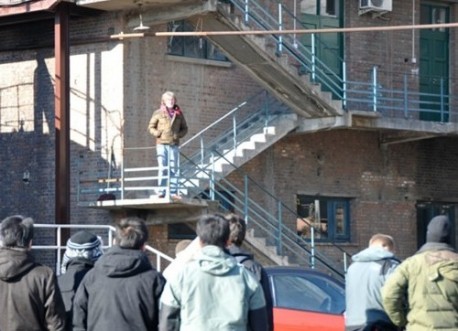 May is the Boss. 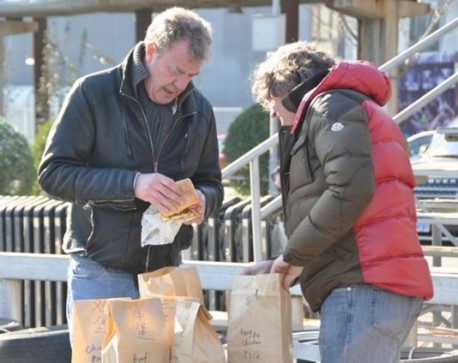 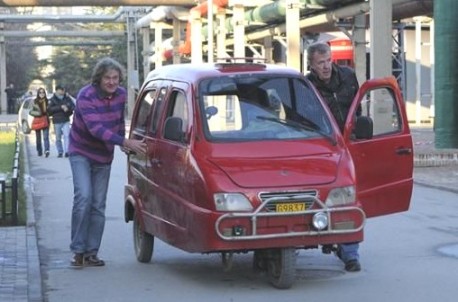 We will update this story again as soon we have more pics from the cars.