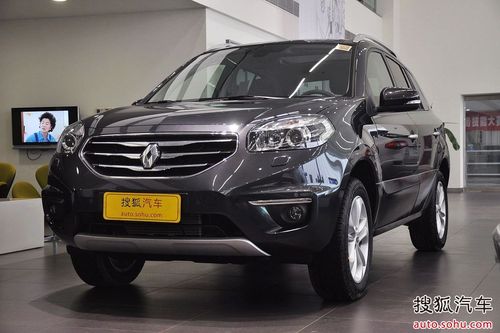 Dongfeng and Renault are talking joint venture again. They once tried in 2009 but then all came to nothing. This time though things seem much more serious. According to Chinese media both parties will sign an MoU sometime around Spring Festival, that is late January next year.

First car for the Dongfeng-Renault joint venture, if everything goes as planned, will be the Renault Koleos SUV that is currently imported from South Korea where it is made in the Samsung factories. Other likely candidates are the Fluence and the Latitude, both are currently imported into China as well.