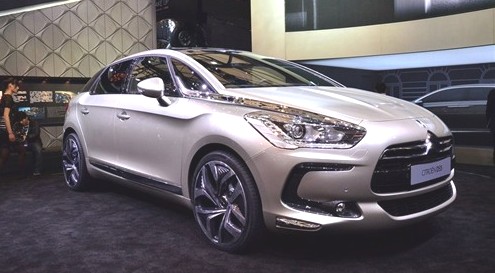 PSA Peugeot Citroen’s car venture in south China might have to postpone its plan to sell imported Citroen DS models as it has been unable to find any dealers, the Shanghai Securities News said on Thursday. The setback will likely also delay plans to manufacture the DS-range in China, production was scheduled to begin in 2013.

PSA’s tie-up with China Changan Automobile Group had intended to introduce DS3, DS4 and DS5 models to China beginning in April, but Citroen’s existing dealers in China showed little interest due to the cost of building new outlets, the newspaper said, citing unidentified executives at the venture.

New DS outlets would cost several times more than the existing Citroen shops as the manufacturer wants them to be adjacent to luxury brands, such as Infiniti or Jaguar and Land Rover, it said.

As such the plan to sell DS models in China has been pushes back to July or even later. “We can’t say for sure now when DS cars will be available in China,” an unnamed executive at the venture was quoted as saying. PSA representatives in China could not be immediately reached for comment.