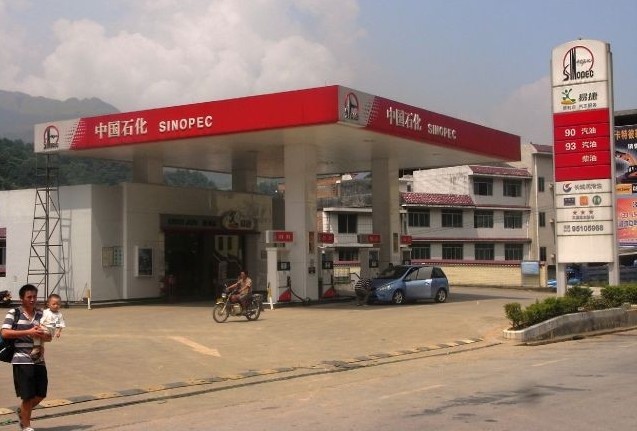 China is looking for alternatives for gasoline. The country will spend 1.59 trillion U.S. dollars over the next five years looking for ‘green’ solutions. One possibility is methanol, China starts a 3-year trial in 3 different provinces. If the results are good the trial will extended in time and scope. From People’s Daily:

The Ministry of Industry and Information Technology (MIIT) said in a statement that it will launch the trials in western Chinese province of Shaanxi, the northern province of Shanxi and the municipality of Shanghai over the next two to three years.

The statement said the three local authorities should carry out the trials of methanol-fueled cars on a prudent basis and put safety first.

After two or three years, the three regions should finish evaluations on the feasibility, reliability, economic efficiency, safety and environmental impacts of methanol-fueled cars, the MIIT said.

The ministry also expected the trials to help establish a standard criteria for methanol-fueled cars, provide solutions to modify, build and manage necessary infrastructure, as well as shape industry policies.

The government will decide once the outcomes are known whether to expand or prolong the trials after the two-or-three-year period, it said.

The three chosen regions have all accumulated abundant experience in developing methanol-related technologies including methanol-fueled cars, the MIIT said.

According to the statement, the MIIT started research on methanol-fueled vehicles in 2009 in response to the rapid development of China’s car industry, increasingly tight supplies of crude oil, as well as the requirements of energy conservation and emission reductions.

Alternative energy is one of the seven strategic sectors receiving government supports, as stipulated in China’s 12th Five Year Plan of 2011-2015.

The government plans to pump 10 trillion yuan (1.59 trillion U.S. dollars) into the alternative energy sector together with other six sectors, including biological technology, new-generation information technology and new-type materials, over the next five years.