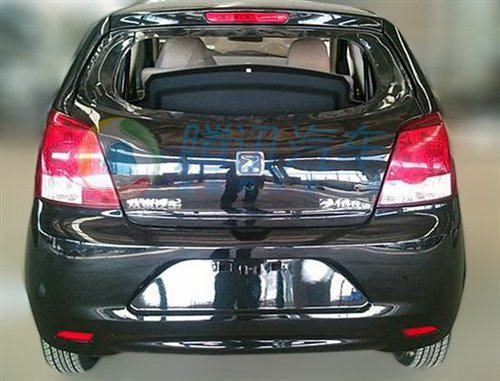 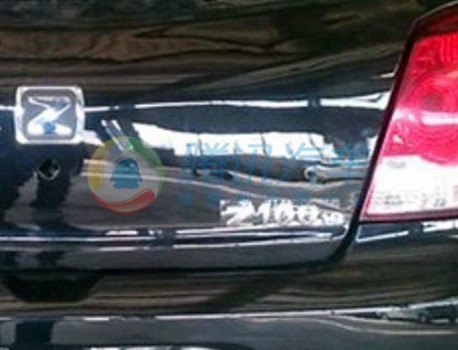 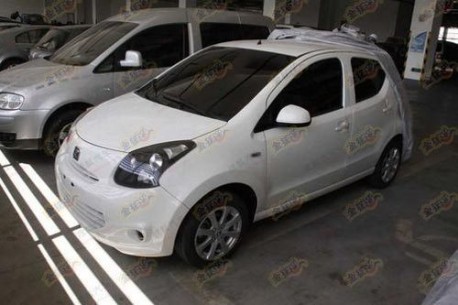 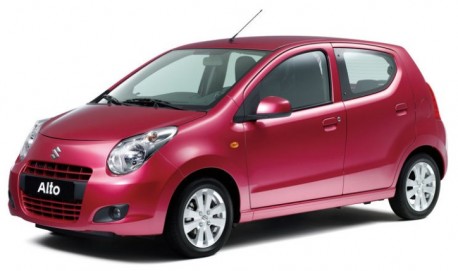 The Suzuki Alto, made in China by the Chang’an-Suzuki joint venture.

Chinese automotive media is getting less tolerant with copy-cats than before. Articles nowadays say a certain car is a copy from another, this is already a big change compared to a few years ago when the problem was ignored. Still, Chinese media shows some understanding. An ‘editor’s note’ on this Zotye says (translated by Google):

The independent carmakers are in the early stages of development, imitation is an inevitable stage in which we can all understand. We just hope that the independent development of independent manufacturers will go faster, rather than to imitate.


Let’s look at the dashboard: 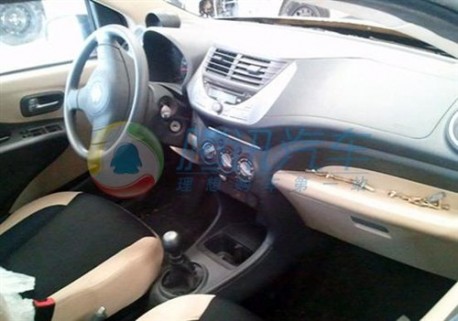 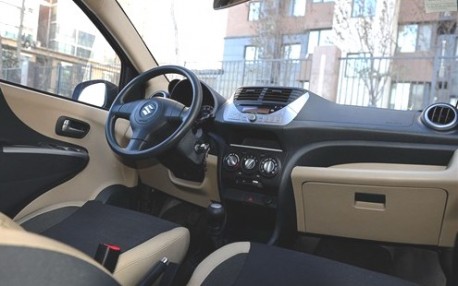 Suzuki Alto. It is 100% the same, up to the center console, air conditioning vents, three-spoke steering wheel and even the seats. As usual Zoyte will likely get away with this in the legal way. But Chinese car buyers are also less tolerant than before and know very well what is a copy and what is not. Zotye is a very small player on the Chinese car market today and will probably remain so.