Beijing Auto B40 & B70 to be listed in China in September 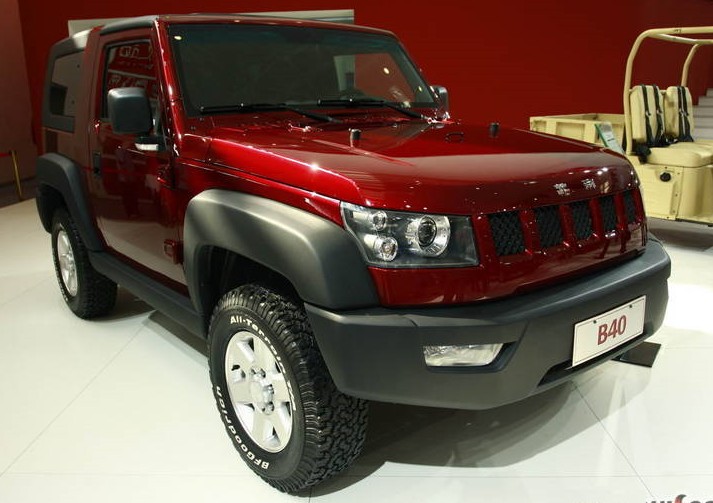 The Beijing Auto B40 and B70 will be listed on the Chinese car market in September, the final production cars will debut at the Beijing Auto Show next month. The B40 will also be available as a removable soft-top version. The B40 debuted almost two years ago at the 2010 Beijing Auto Show, the B70 debuted at 2011 Shanghai Auto Show. B40 on the first pic. 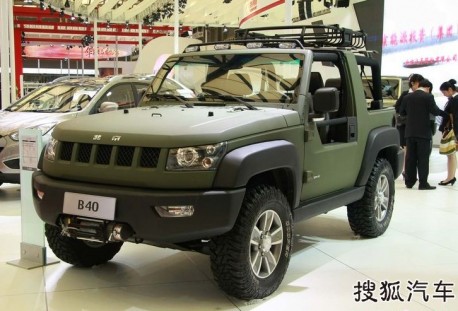 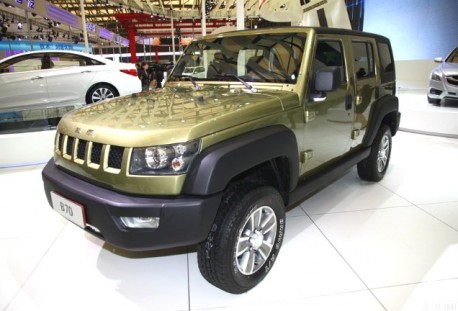