Introducing the (likely only) CEstar Smart electric sportscar from China 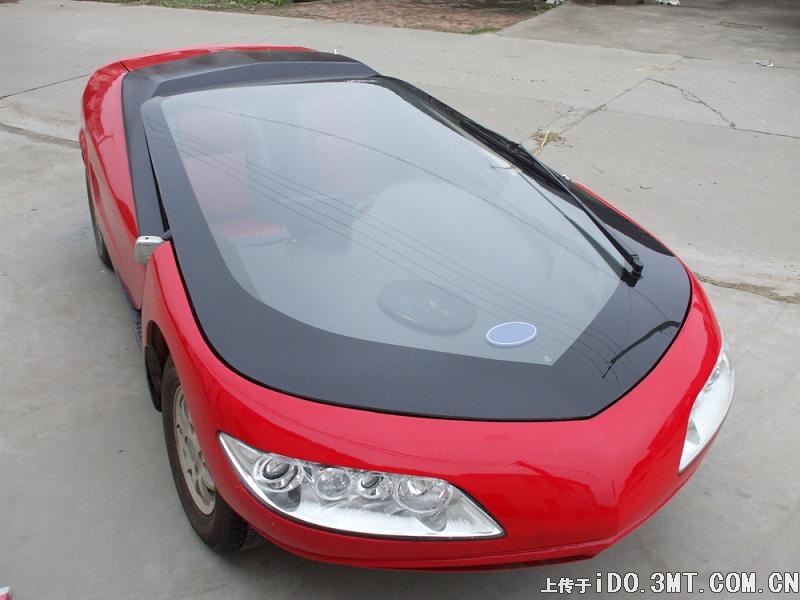 In January I wrote an article about a company called Binzhou Pride. They made strange looking vehicles based on existing Chinese cars. It wasn’t a success, the company died in 2008. Binzhou’s designer however was actually quite good, if not a bit mad.

Just before Binzhou’s end he created a prototype for an extremely low and streamlined sportsmachine. The design survived Binzhou and was somehow transformed into an electric car that was called the ‘CEstar Smart’. 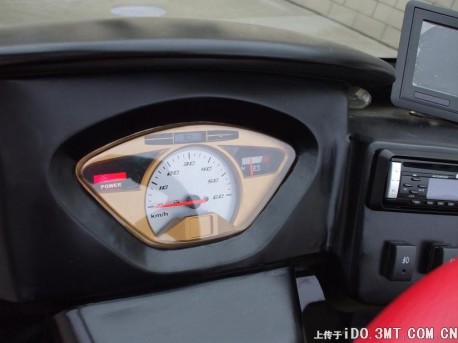 CEstar is based in Shandong Province, Binzhou was also from Shandong. CEstar makes all kind of small electric cars, most of them very ugly. Check this Happy Baby, or this Cougar, and what about the Erini? Well, the Flever is all right, but the Smart is absolutely the very best of the line. Question however is: was it actually produced? It is easy to find many more pics from Cstar’s other fine vehicles, but nothing more appears from the Smart. 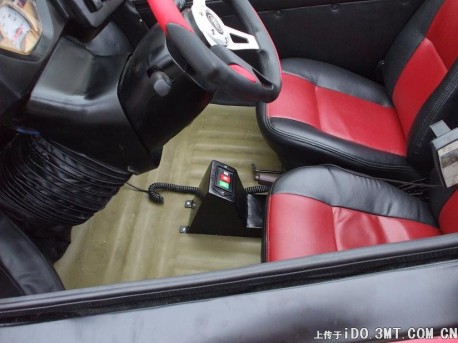 We know it was offered in 2008 on China’s biggest e-commerce website Taobao for 6000 yuan, or 950 USD in today’s rate. Not too much money for such a fantastic looking space ship. But again, was it real? A new search on Taobao finds a lot of weird electric cars, but no CEstar Smart.  CEstar’s Chinese language website doesn’t show the Smart in the product line-up.

Sadly, it seems the Smart wasn’t produced after all. The one offered in 2008 might have been the only prototype. I wonder who has it now, I would sure buy it back for 6000! For what it is worth, well a lot, the tech-specs: