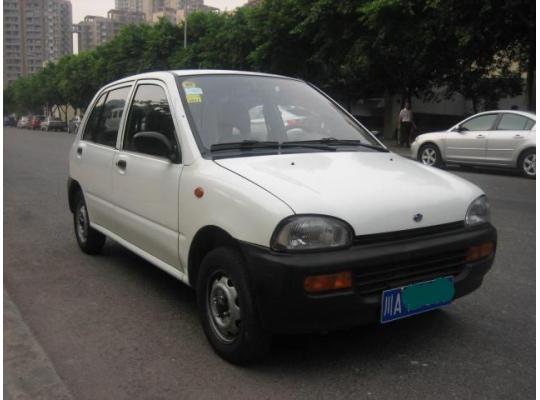 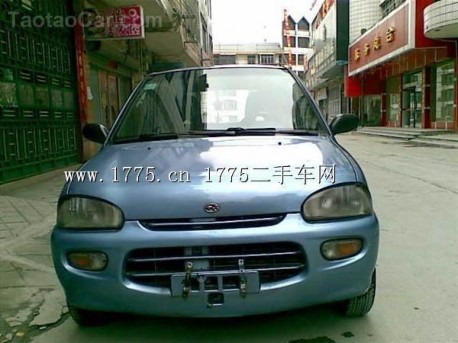 Production started in 1995 and lasted until 2003. The GHK7070 was much less a success than the GHK7071 which at one moment even made it to dealers in the capital Beijing, where I almost bought one, ten years ago. The GHK7070 however was mostly sold in its home-province Guizhou and surrounding areas, it didn’t reach the big cities on the east coast. Only some 12.000 cars were made in 8 years, in 2003 just 1296 GHK7070’s were sold and Subaru pulled the plug. 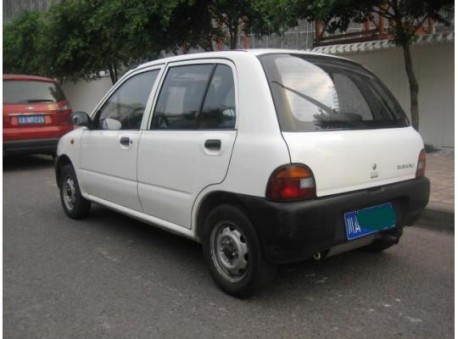 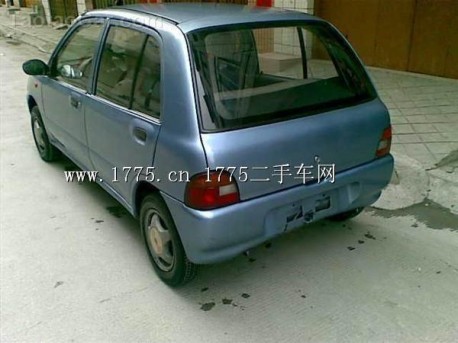 Blue GHK7070 likely a more expensive version with sporty alloys and bumpers in the same color as the body. The most basic GHK7070 was priced at 42.000 yuan (1998), and that made the 7070 one of the cheapest vehicles on the Chinese auto market at the time. 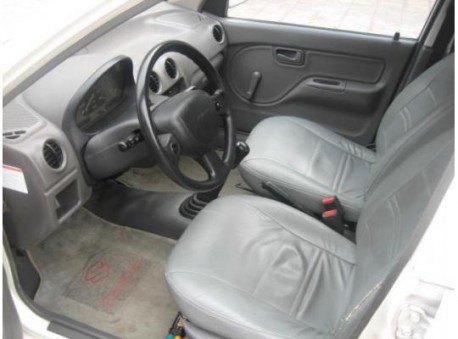 Things didn’t work out because of the continues infighting between Subaru and GAIC. They were at war on investments, which cars to make, who got what, where to sell; well, you name it. The China-made cars furthermore didn’t meet Subaru’s quality norms and the Japanse were unable to force a change. The joint venture completely died in 2005 when Subaru simply walked out. I guess some at Subaru feel very sorry for that decision now… 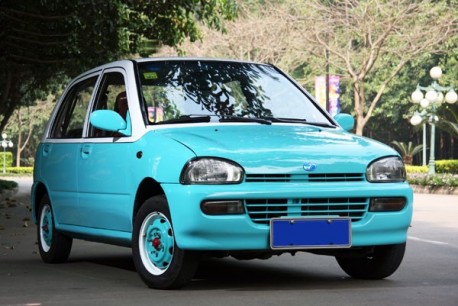 Most Yungque GHK7070’s have long disappeared, left to rot on the side of the road or killed by the crusher. Some people however love their little Yunque, this nicely modified example lives somewhere near Guangzhou.