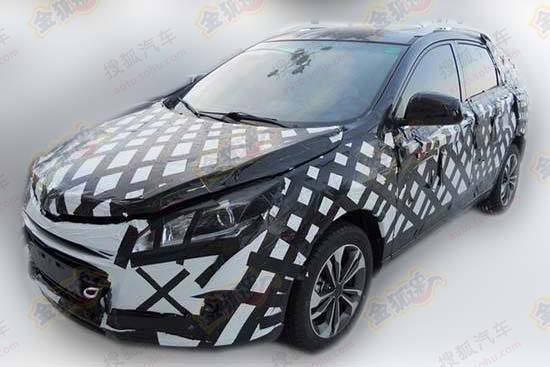 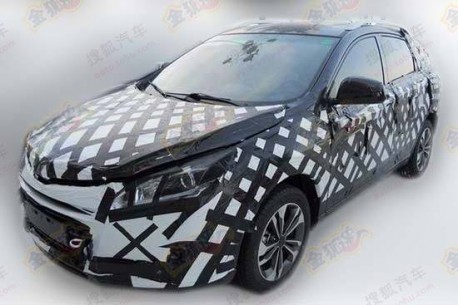 The very best spy shots so far of the upcoming Luxgen compact SUV, code named U5. The U5 SUV will debut, likely still in concept form, on the Shanghai Auto Show in April. The U5 is based on the same platform as the Luxgen S5 sedan which will be launched on the China car market soon. 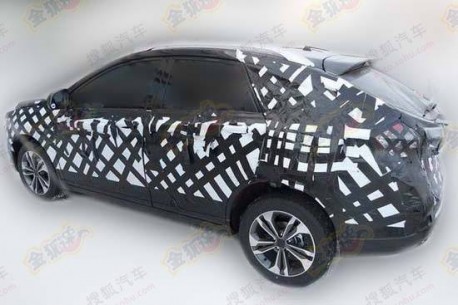 Luxgen is a brand from the Taiwanese Yulong Group. Luxgen cars are made in Taiwan and in China by the Dongfeng-Yulong joint venture. The Luxgen 7 full-size SUV was launched in October 2011. 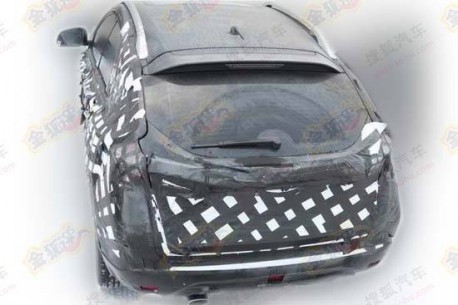 Sleek and modern lines all over, some Chinese auto makers should take note! The U5 will be powered by the same engines as the China-made Luxgen S5: 1.8 turbo with 150hp and 230nm or a 2.0 turbo with 170hp and 256nm. Gearbox: 5-speed automatic or 5-speed manual. 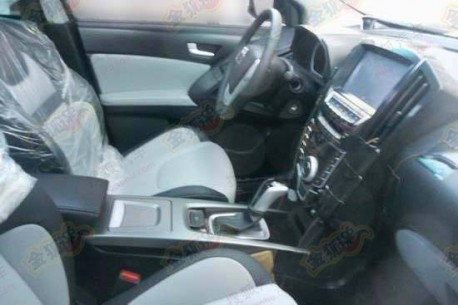 Interior the same as the S5 sedan. Very sleek center tunnel but center console a bit messy with all those buttons. Big screen will appeal to Chinese car buyers. 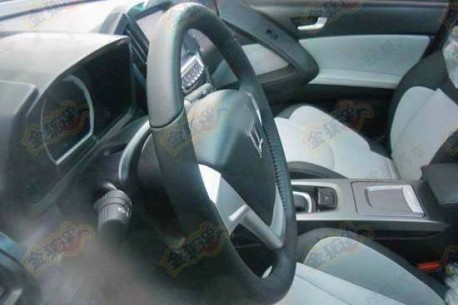 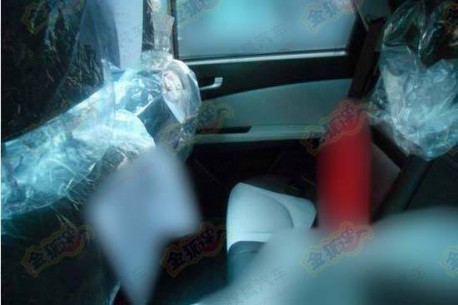