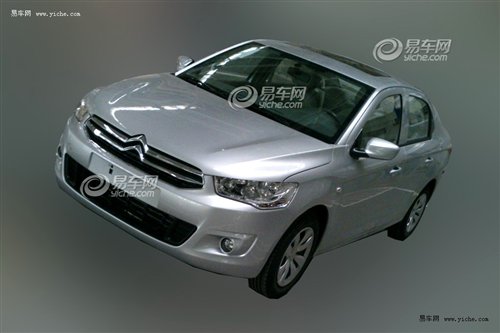 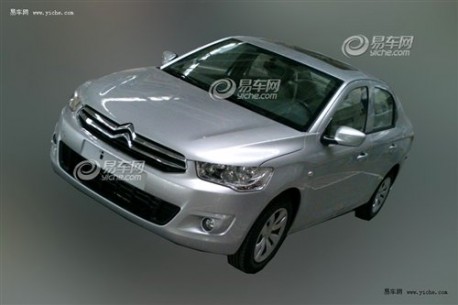 The very first spy shots of the production version of the new Citroen C-Elysee, it will debut on the Shanghai Auto Show in April and launched on the Chinese car market in the second half of this year.

The new C-clysee will be made by the Dongfeng-PSA joint venture and replace the current c-Elysee that is based on the very first generation Citroen ZX. The new c-Elysee is identical to the new Peugeot 301, which will be made in China as well. 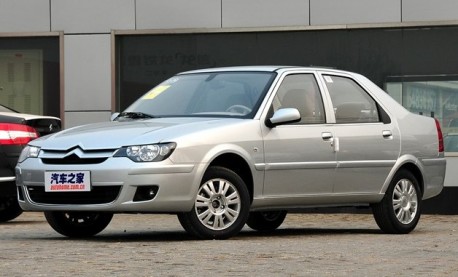 The current C-Elysee. Price starts at 73.800 yuan and ends at 88.800 yuan. Lone engine is a 106hp 1.6 liter engine, mated to a 5-speed manual or 4-speed automatic. The new C-Elysee will be powered by a new 1.6 liter MPI engine with 114hp, mated to a 5-speed manual or CVT. A 1.8 and possibly a 1.6 turbo are expected to become available next year. The new C-Elysee will compete directly with the Volkswagen Jetta and Volkswagen Santana. 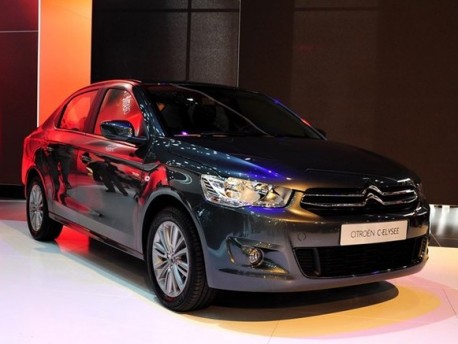 The new Citroen C-Elysee debuted on the Paris Auto Show in September last year. It will also be made in Spain and in a yet unknown country in South America. Size: 4430mm/1700mm/1470mm, wheelbase is 2650. 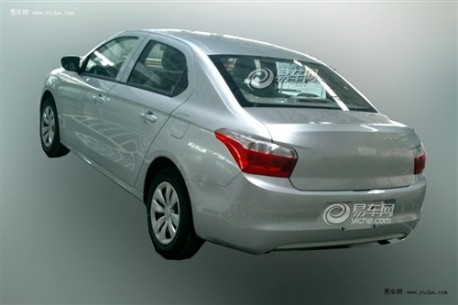 Design rather bland but still a 1000 times better than those Volkswagens. 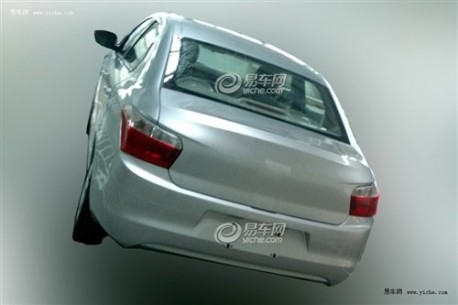