Spy Shots: Dongfeng-Liuzhou V20 does the Cadillac SRX in China 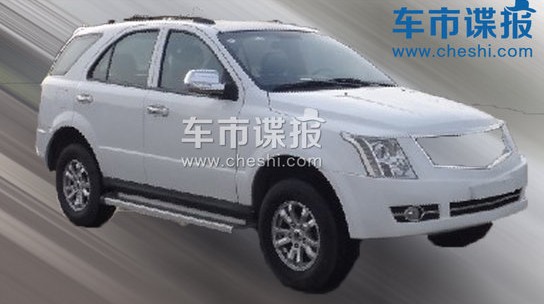 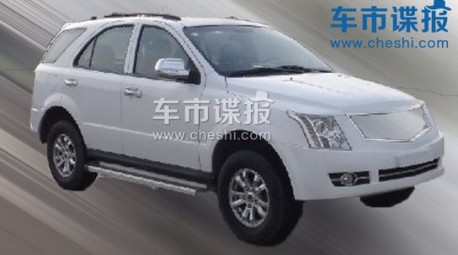 New spy shots of the new Dongfeng-Liuzhou V20, a Cadillac SRX clone from China. We met the vehicle for the first time in May last year. After that I became very silent and we almost thought Dongfeng-Liuzhou had abandoned the project. But they haven’t, the Chinese SRX is still alive… 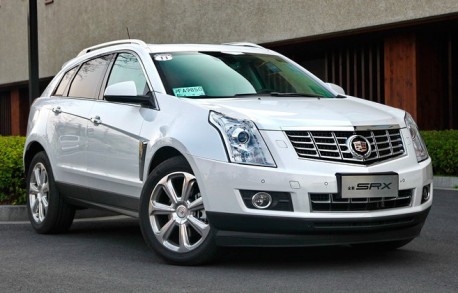 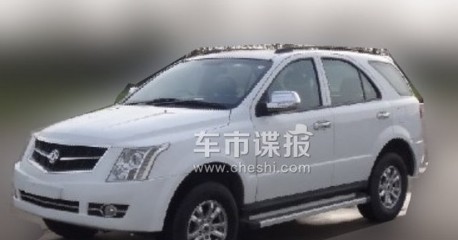 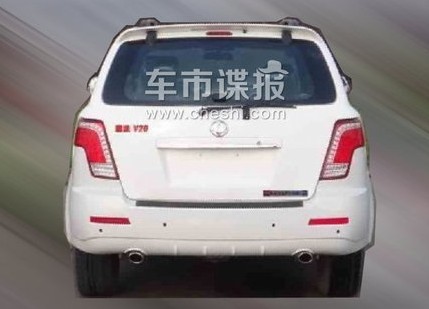 Not too much like the Caddy at the back. Rear lights rather original. 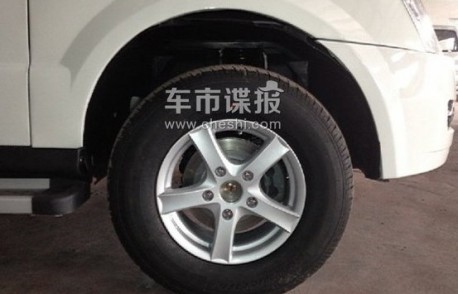