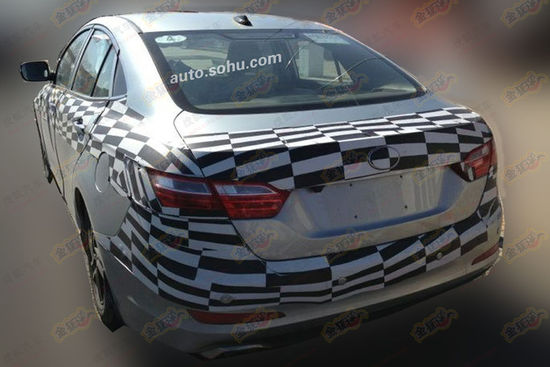 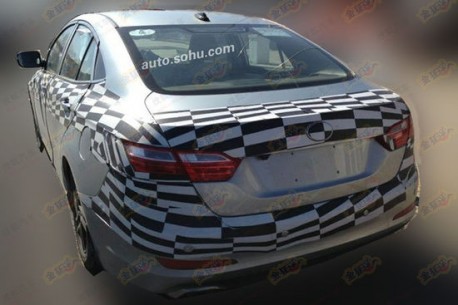 The best spy shots so far of the new FAW-Besturn B70 testing in China. The bodywork at the back is completely different compare with the current car, with a new fastback-like design. The new Besturn B70 will debut on the Shanghai Auto Show in April and it will be launched on the Chinese car market in the first half of this year. 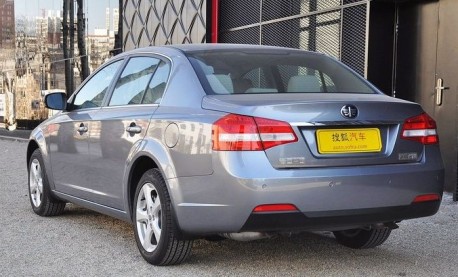 Reports in Chinese media indicate the new Besturn B70 will be based on a shortened version of the platform that underpins the Besturn B90. That platform comes from the current Mazda 6, which is called ‘Mazda 6 Rui Yi‘ in China. 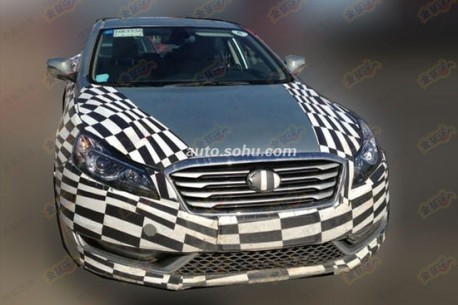 Lots of chrome in the grille. Sporty bumper. 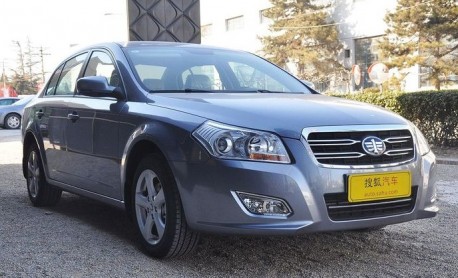 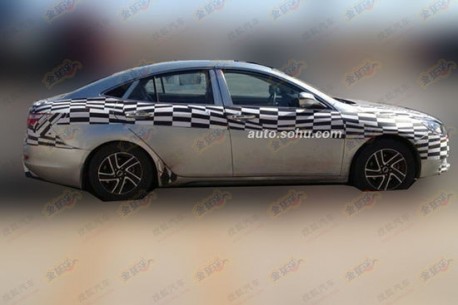