Official Pictures of the BYD S7, will debut on the Shanghai Auto Show 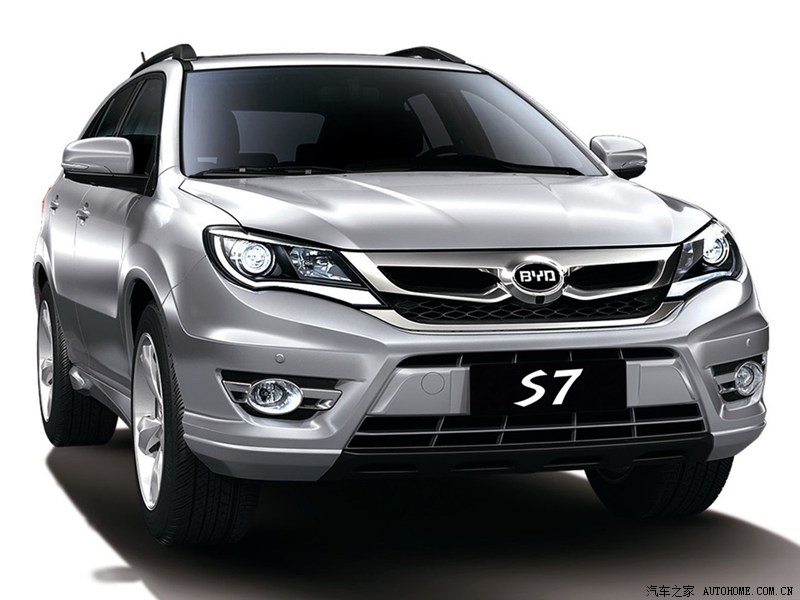 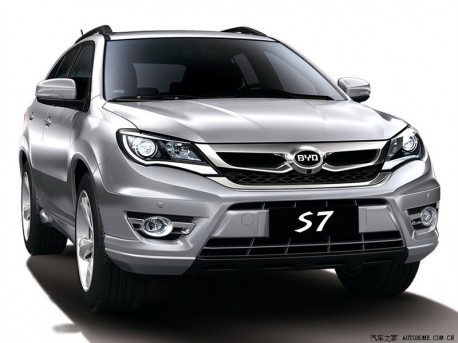 BYD has released two official pictures of the new BYD S7 SUV, and confirmed it will debut on the Shanghai Auto Show later this month. The BYD S7 is a dressed up version of the BYD S6, which is a copy of the last generation Lexus RX350 (or a Scion). The BYD S7 has a new front and thus loox slightly less like a copy of the Lexus, which we call an improvement in BYD-land. But!, and strangely, the grille of the S7 loox very similar to the grille of the Beijing Auto Shenbao D320 half-concept that debuted on the Guangzhou Auto Show in November, where the S7 was expected as well but didn’t yet hatch. 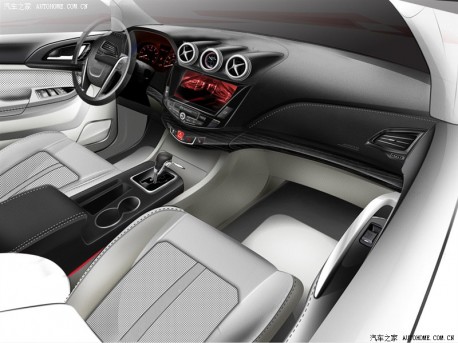 Air vent popping out the steering wheel is hopefully just a Photoshop error. The S7 gets a more luxurious interior with leather seats, better materials and some extra goodies like a huge flat screen in the center console. Biggest change however is the engine. The S6 is only available with rather old 2.0 and 2.4 power plants. The BYD S7 gets a brand-new BYD-developed 2.0 turbo with 207hp and 350nm, mated to a 6-speed DCT.  Question is whether the S7 will be a success. Likely yes. The BYD S6 has been a great success, truly helped by its Lexus-looks, and a more luxurious variant will sell as well, if BYD keeps the price in check.