Production of the FAW Jiabao V80 has started in China 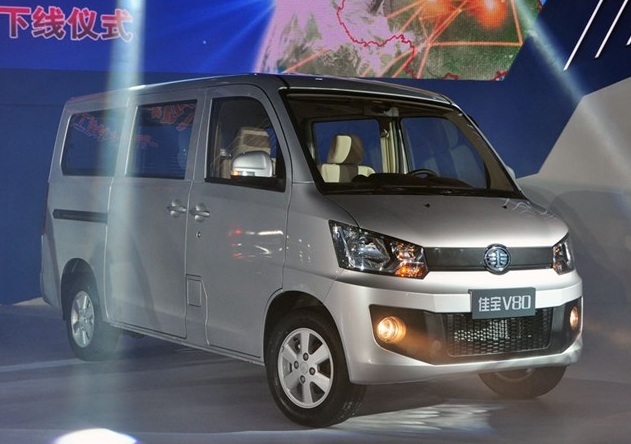 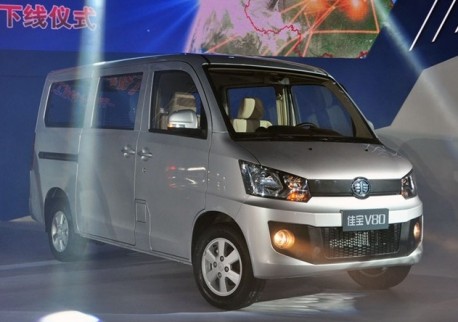 Production of the new FAW Jiabao V80 has started in China, it will officially debut on the Shanghai Auto Show later this month. The FAW Jiabao V80 is a new minivan that is made by FAW-Jilin, a subsidiary of FAW in the city of Jilin, Jilin Province. Price for the Jiabao V80 will range from 45.000 yuan to 55.000 yuan. 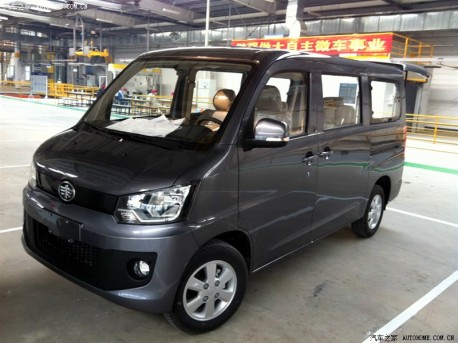 The minivan segment continues to attract new automakers. Margins are low but numbers are very high. The two biggest minivan makers, Wuling and Chang’an, are each selling more than a million units per year. Recenly we have seen new minivans or plans for minivans from: Chery, Yema, BYD, Jinbei, Jonway, Beijing Auto and Changhe. The minivan market used to be for farmers and transport companies only, but the vehicles are slowly becoming popular in big cities too, where they are seen as kinda anti-cool. 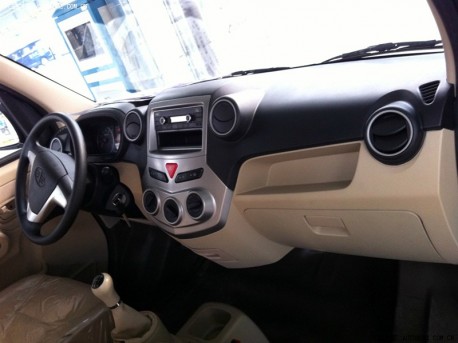 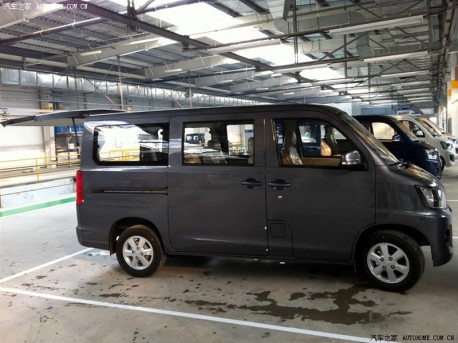 Factory needs a clean up!, this ain’t no way the threat a new car…