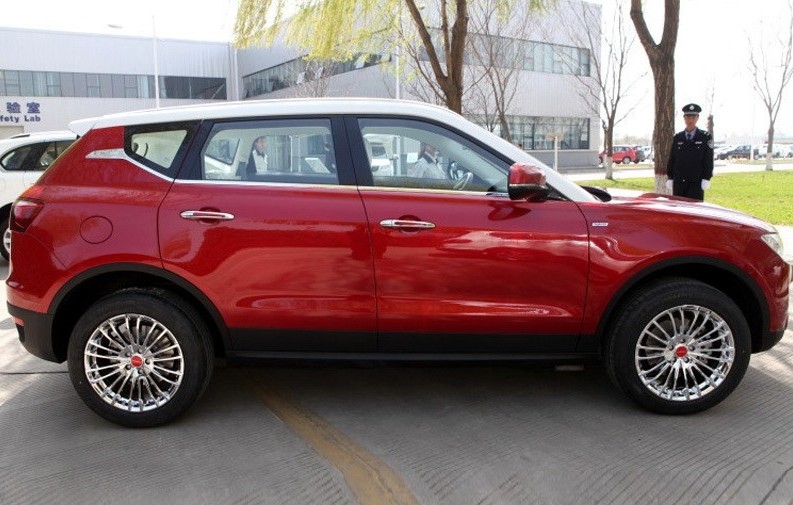 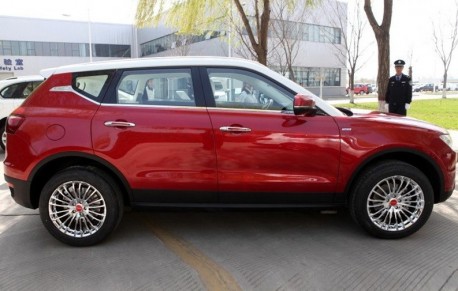 The new Haval H7 is a concept for a mid-size premium city SUV, the real thing will be launched on the Chinese market sometime next year. 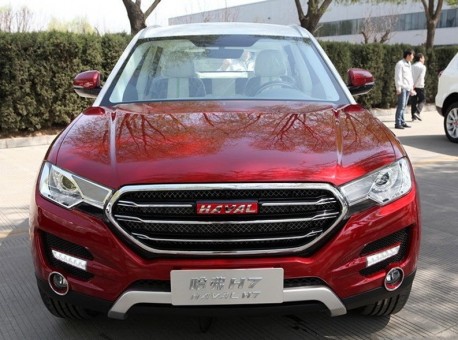 The rather sleek looking concept will be equipped with a hybrid powertrain and a four-wheel drive system. The real car will be powered by 1.8 and 2.0 liter petrol engines. As it name suggests, the Haval H7 will be positioned between the Haval H6 and the Haval H8, making for a very crowded line-up for the newly established Haval-brand. Wheelbase for the H7 concept is 2850. 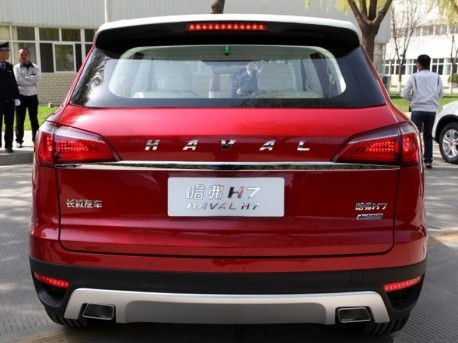 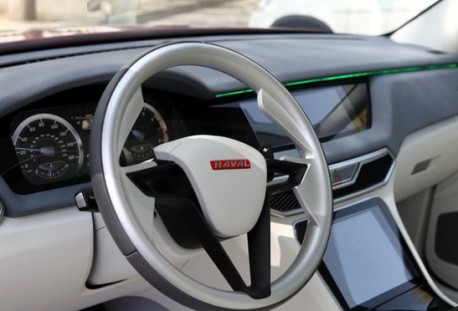 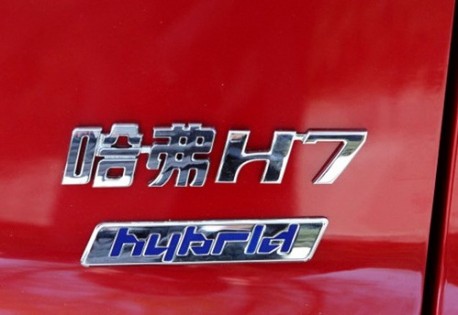