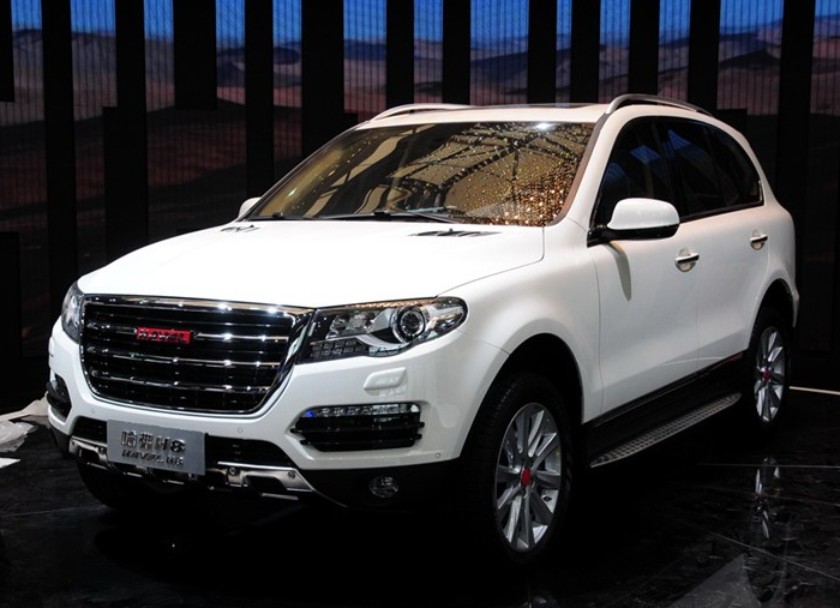 The Haval H8 has been launched on the Shanghai Auto Show. The new large SUV will hit the Chinese car market late this year, priced from 230.000 to 300.000 yuan, much more than expected, making the Haval H8 the most expensive SUV from a local Chinese automaker by far. 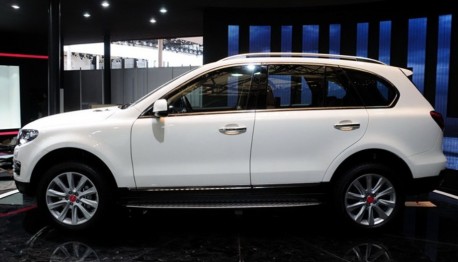 The Haval H8 was born on the April 2012 Beijing Auto Show as the Great Wall Haval H7 concept,  the production version debuted on the Guangzhou Auto Show in December 2012, called Great Wall Haval H8. That car has now surfaced, with some minor differences, as the Haval H8 after Great Wall decided to turn Haval into a separate brand. The ‘H7’ name is now used for another Haval that debuted in Shanghai too. 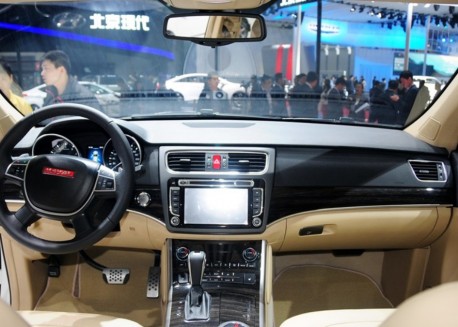 Most expensive; but best interior too. Design and quality far above anything made by any other Chinese automaker. Haval-brand still without a distinctive logo. Power comes from a 2.0 turbo with 218hp and 324nm, mated to a six-speed automated manual. The Haval H8 is a big car: 4806/1975/1794, wheelbase is 2915. 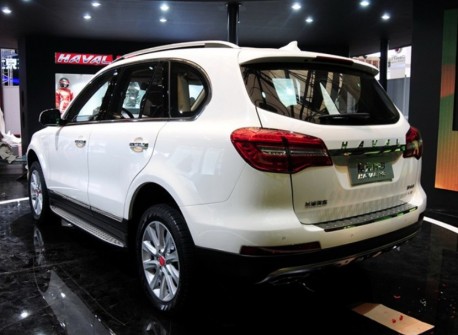 Design very clean and very sleek, but not too exciting. Except… 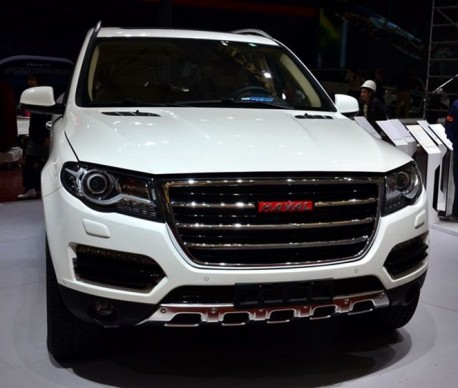 … this fantastic chromed grille which will see production unchanged.