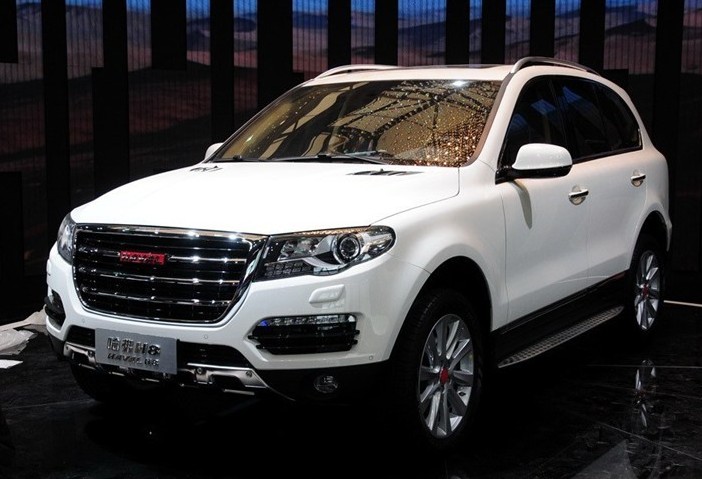 New details have emerged on the new Haval H8 SUV which will hit the Chinese car market in October, the final production version debuted last month on the Shanghai Auto Show. Price will range from 155.800 yuan to 199.800 yuan. 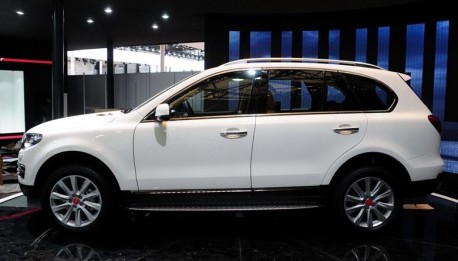 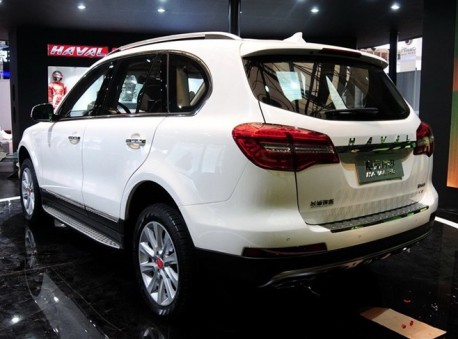 The Haval H8 was born on the April 2012 Beijing Auto Show as the Great Wall Haval H7 concept,  the production version debuted on the Guangzhou Auto Show in December 2012, called Great Wall Haval H8. That car has now surfaced, with some minor differences, as the Haval H8 after Great Wall decided to turn Haval into a separate brand. The ‘H7′ name is now used for another Haval that debuted in Shanghai too. 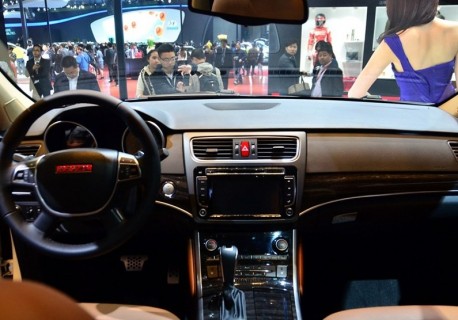 The Haval h8 will be the biggest and most expensive Great Wall car until now, bringing the brand into a new territory where it will compete directly against offerings from western car makers for the first time.