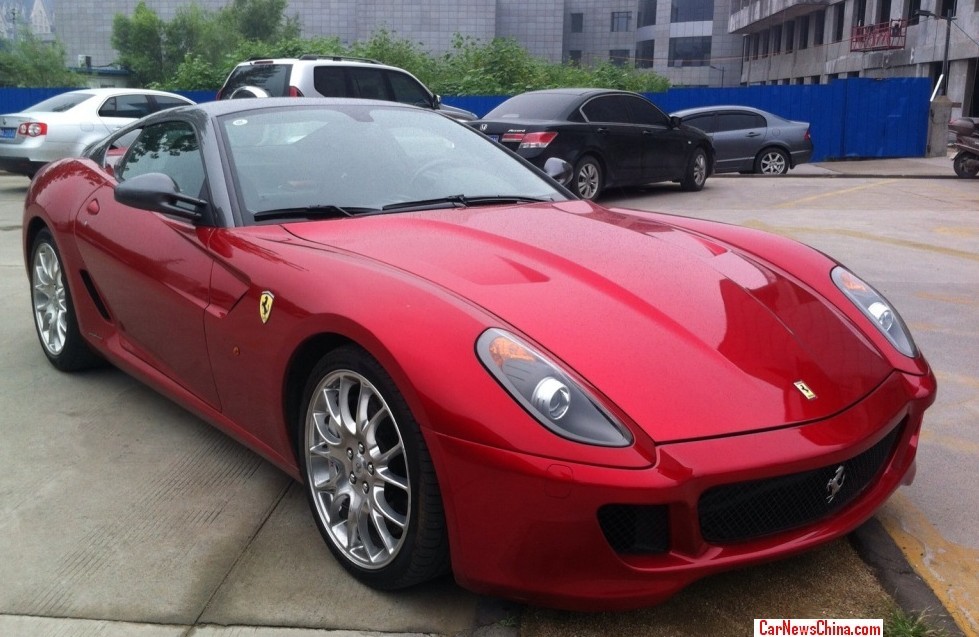 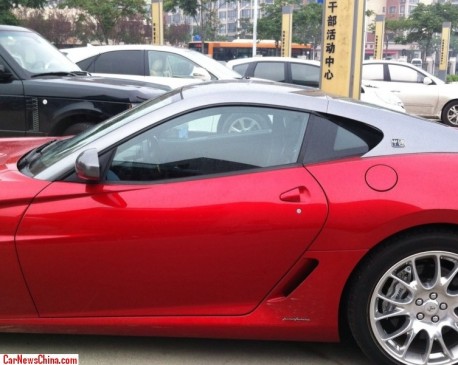 Special thingies include the two-tone color scheme, with the body painted in rosso fuoco and the roof in silver. Other features are the special hard-alloy 12-spoke wheels and a arty-farty badge on the C-pillar: 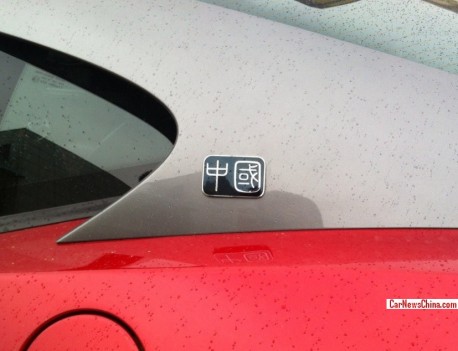 The badge was hyped to the max when the car was launched. There wasn’t too much too it, we think. The badge was designed by a Chinese artist called Lu Hao, who isn’t very famous in China. He wrote the word Zhongguo, which means China, in an ancient Chinese script. That’s all. Lu Hao however did more on an even more special Ferrari 599 GTB Fiorano HGTE China Limited Edition; the one-off Ferrari Fiorano 599 GTB China Limited Edition – Porcelain Edition. 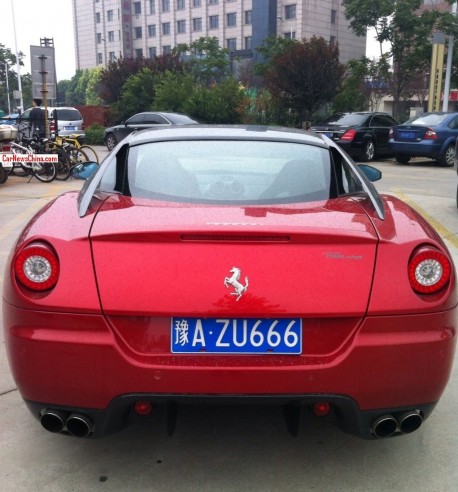 The 12 examples were sold long before launch with the wealthy buyers hoping for a sound investment. However, it seems Ferrari has been making just too many specials for China. Price of the more recent Ferrari 458 Italia China Limited Edition is actually going down.