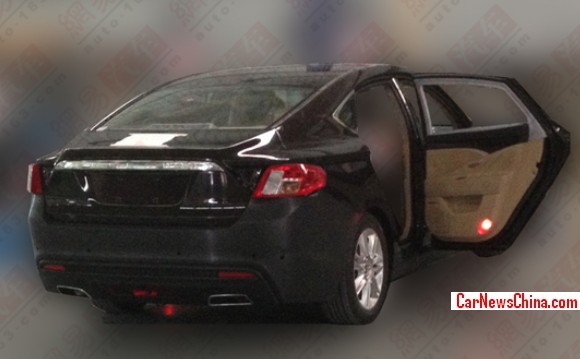 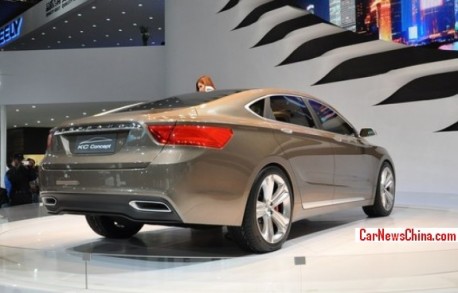 The Emgrand KC Concept. Rear lights have been toned down a bit for the production version but overall design is very similar. The Geely Emgrand KC/EC9 is in many ways a child of the Volvo Concept Universe that debuted on the 2011 Shanghai Auto Show. All are designed by the famous designer Peter Horbury, who moved from Volvo to Geely in November 2011. 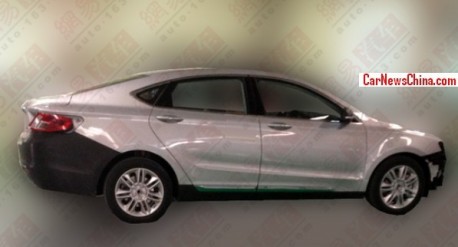 The oberhang at the back seems gigantic on this picture, with the rear wheel looking very tiny.

The Emgrand EC9 will be powered by a Geely 2.0, a Geely 2.0 turbo, and possibly the Volvo 2.0 turbo that will also power the S60L. Geely prefers its own engines for the EC9 because they are much cheaper than the more advanced Volvo units. 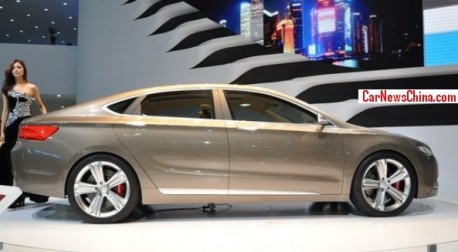 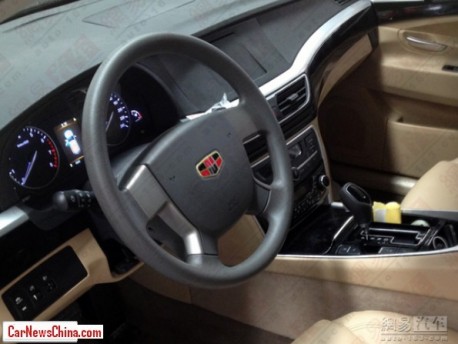 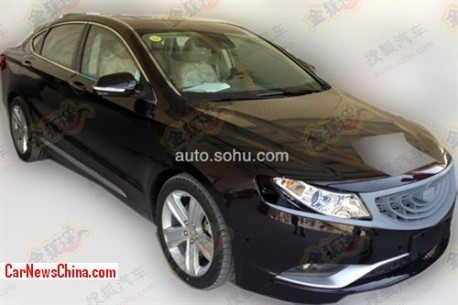 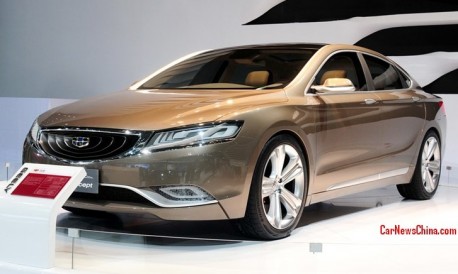