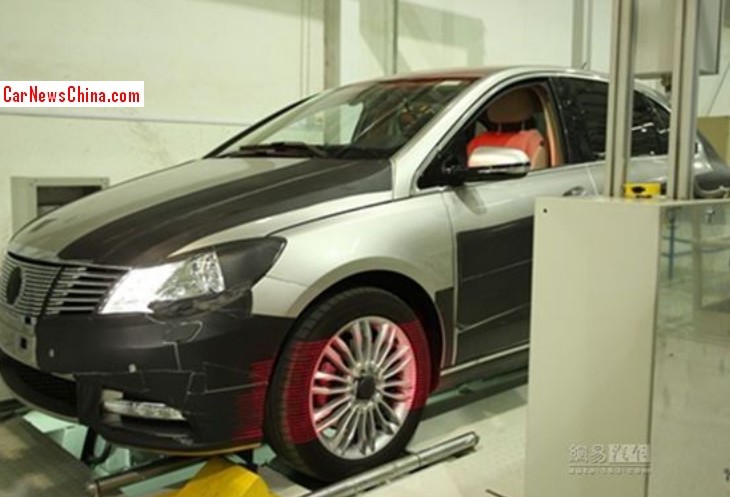 New spy shots of the upcoming BYD-Daimler Denza EV, seen here dyno testing in the factory in China.  The production version of the Denza EV will debut April 2014 Beijing Auto Show and it will be launched on the China car market in the second half of next year. 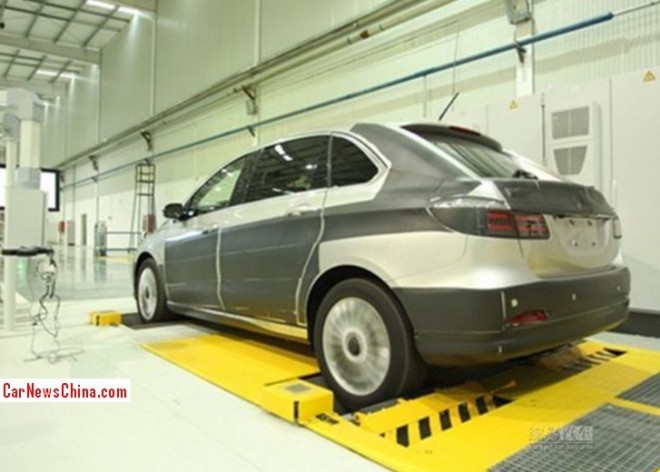 Chinese media say that Denza will initially start with dealers in only three cities; Beijing, Shanghai and Shenzhen, the latter being the home town of BYD-Daimler and BYD. Shenzhen has a large number of charging points for electric cars, an citizens can apparently have a charging point as home as well. In Beijing and Shanghai however the only charging points are experimental units setup far outside the city centers.