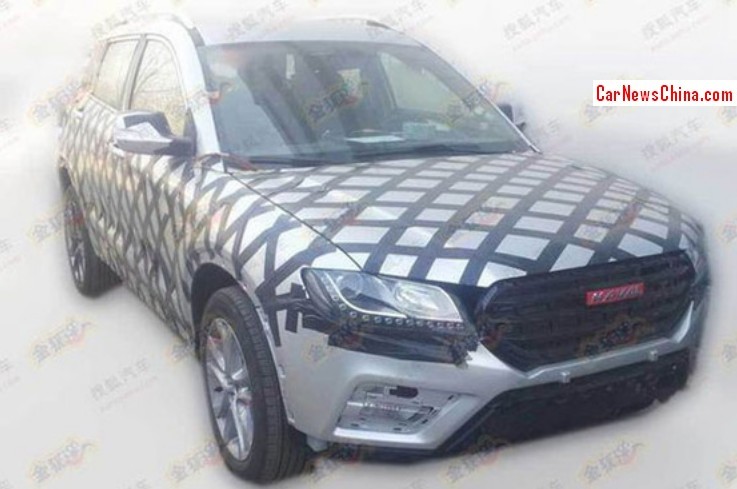 The very first spy shots of the production version on the Haval H7 SUV testing in China. The Haval H7 will debut on the April 2014 Beijing Auto Show and it will be launched on the China car market in the second half of next year. The Haval H7 will be positioned just under the Haval H8 that hit the Chinese auto market last month. 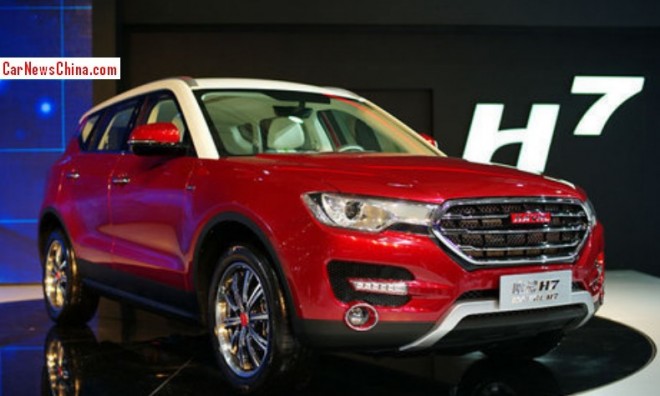 The Haval H7 debuted as a concept on the 2013 Shanghai Auto Show. Funky two-tone paint scheme will be available on the production car. Price for the Haval H7 will range from around 130.000 to 180.000 yuan. 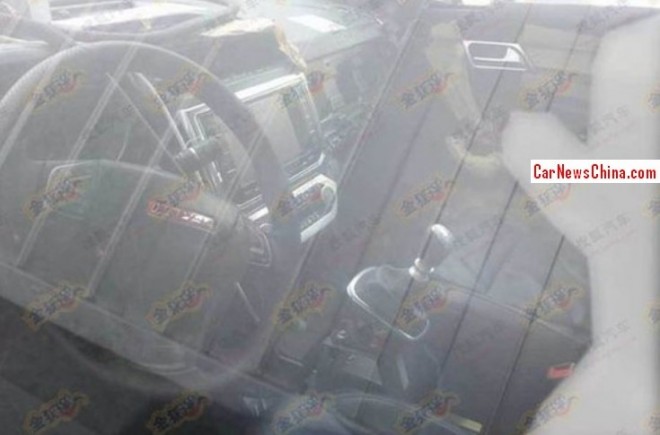 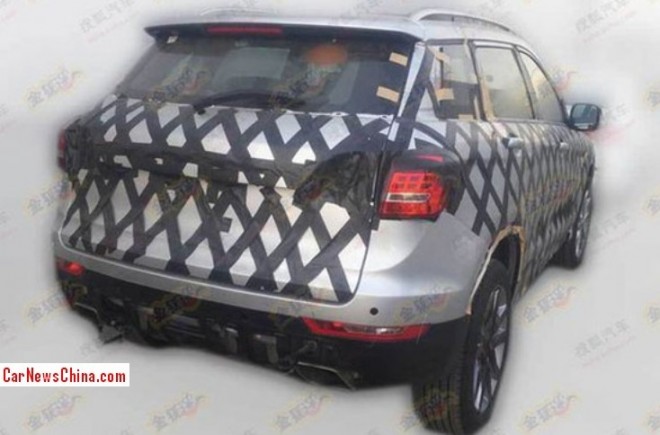 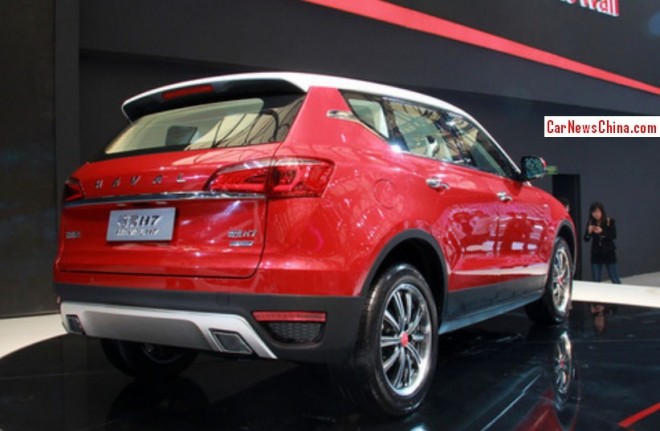 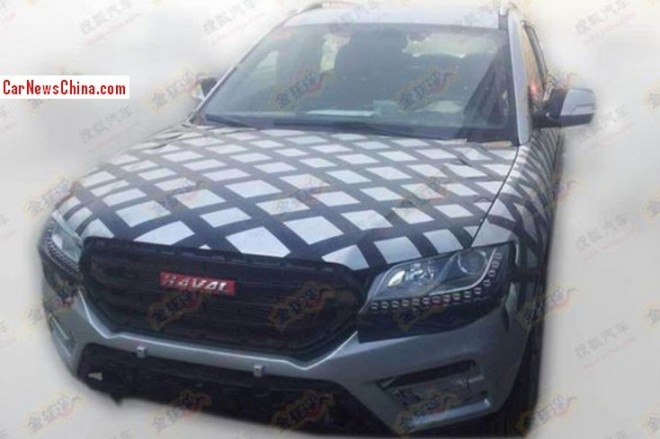 Grille will be chromed, in the fattest way.