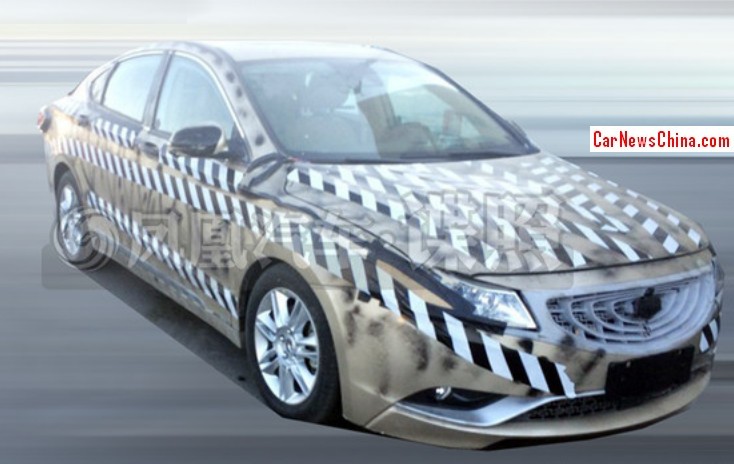 New spy shots of the Geely Emgrand EC9 sedan testing in China. The Emgrand EC9 is the production version of the Geely Emgrand KC Concept that debuted on the Shanghai Auto Show in April. The production version will debut on the Beijing Auto Show in April next year and it will be launched on the China car market in the first half of 2014. 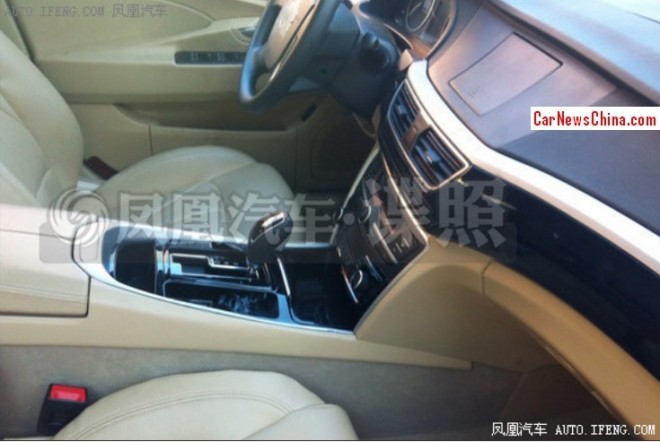 The Geely Emgrand EC9 will be powered by existing Geely-developed 2.0 and 2.4 liter engines mated to a 5-speed manual or a six-speed automatic. Slightly disappointing indeed; earlier on we heard rumors about a new 2.0 turbo and about Volvo engines. The latter were apparently considered as too expensive for an Emgrand. The status of the 2.0 turbo is unclear. 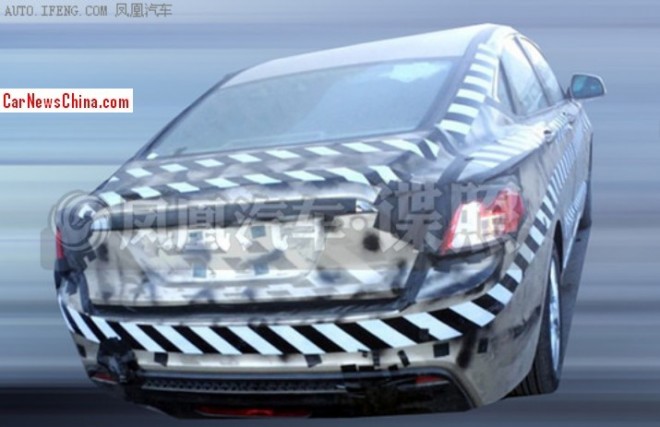 The Geely Emgrand EC9 will be the largest sedan under the Geely brand name so far. The sleek sedan is designed by none other than Peter Horbury, who moved from Volvo to Geely in November 2011. There seems to be an almost direct line from the Volvo Concept Universe to the KC to this EC9.