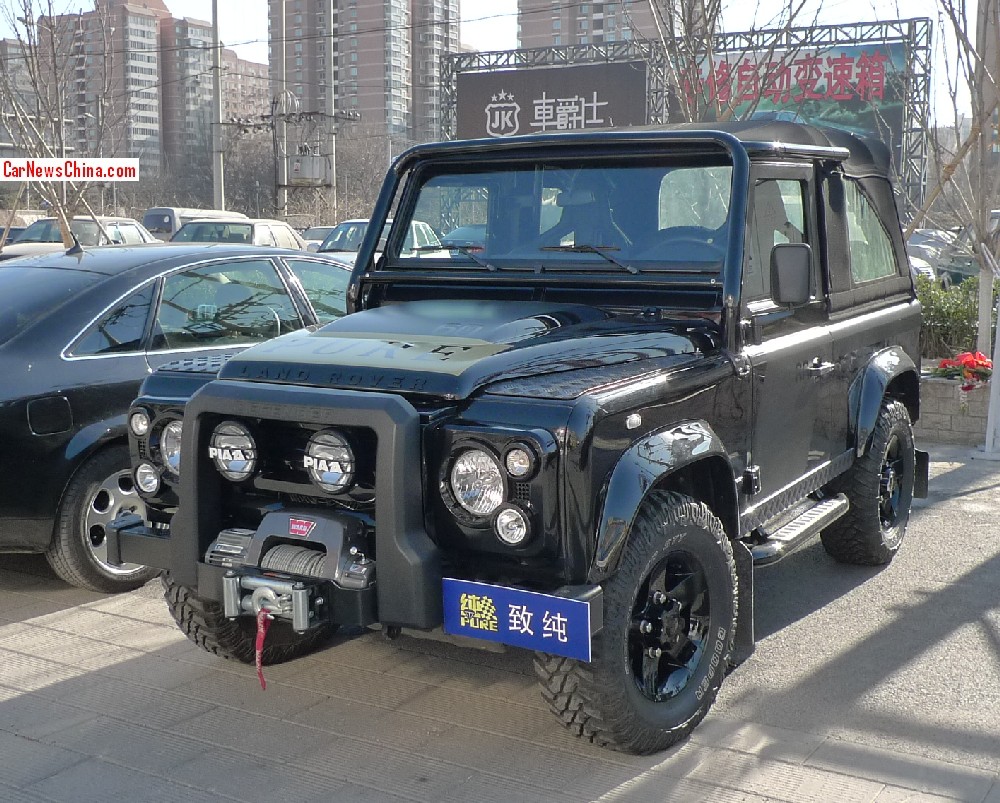 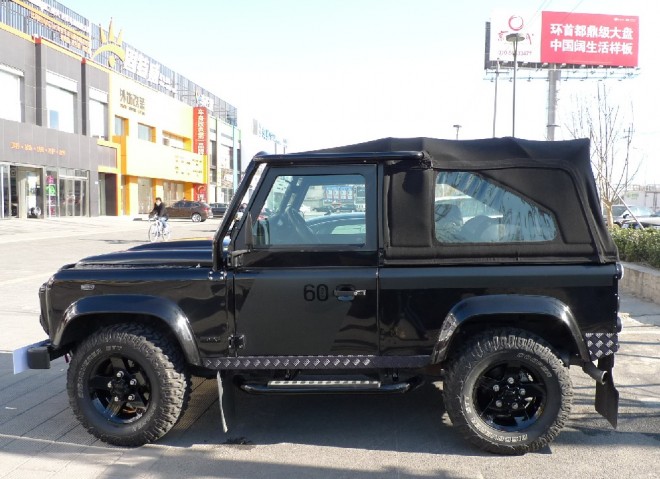 The 60th Anniversary Special Edition soft-top was limited to only 300 examples worldwide. There was also a station wagon variant of which another 1300 were produced. The soft top however is closest in character to the 1048 original, and more hard core. 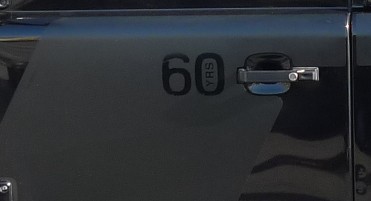 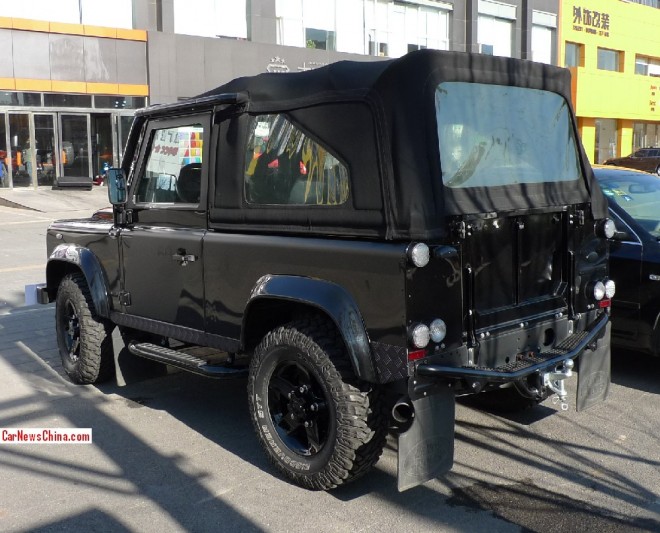 Note cutout in mudflap for exhaust pipe. Brilliant British engineering! The Land Rover Defender SVX 60th Anniversary Special Edition was powered by the standard 2.4 liter four-cylinder turbodiesel engine, good for 120hp and 375nm, sending power to all four wheels via a 6-speed manual. Fast it ain’t, but it will climb straight over the Great Wall.