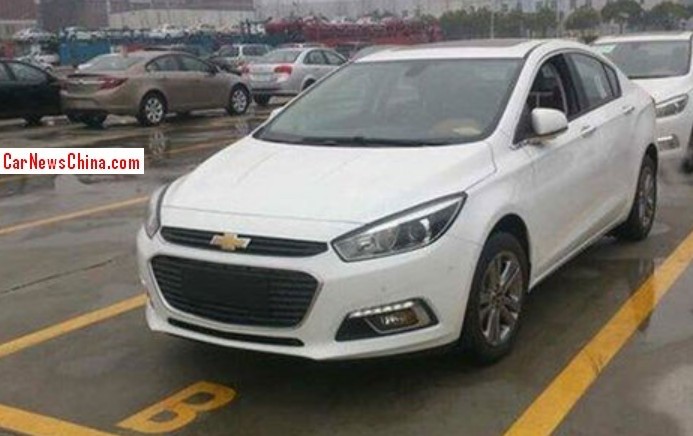 The very first Spy Shots of the 2015 Chevrolet Cruze without any camouflage, seen here completely naked on a factory parking lot in Shanghai, China. The new Chevrolet Cruze will debut on the 2014 Beijing Auto Show and will be launched on the China car market in the second half of the year. 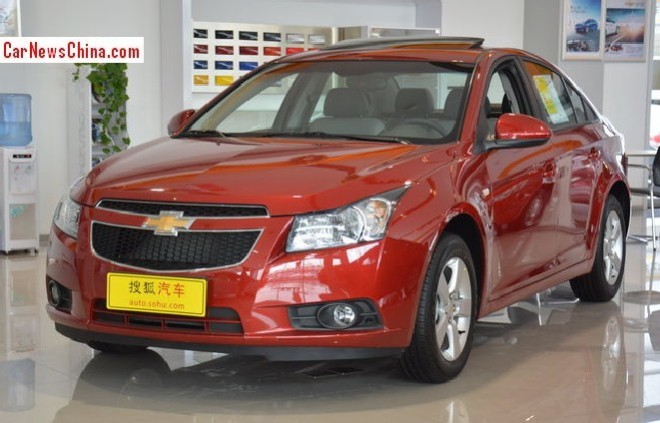 The current Chevrolet Cruze (more than one million made) will continue alongside the new 2015 Chevrolet Cruze. It will be called ‘Cruze Classic’ and positioned as a budget alternative to the new Cruze, in the same fashion as Ford does with the Focus Classic and new Focus. Price of the Cruze Classic will start around 90.000 yuan. 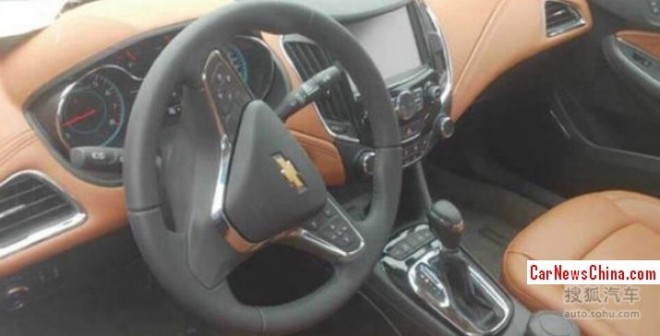 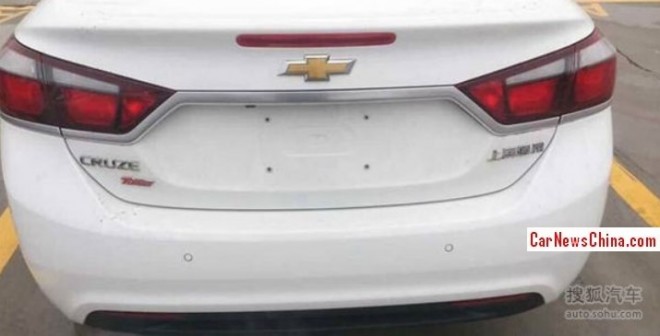 Shanghai-GM badge on the left. This particular car is a 1.4 turbo. 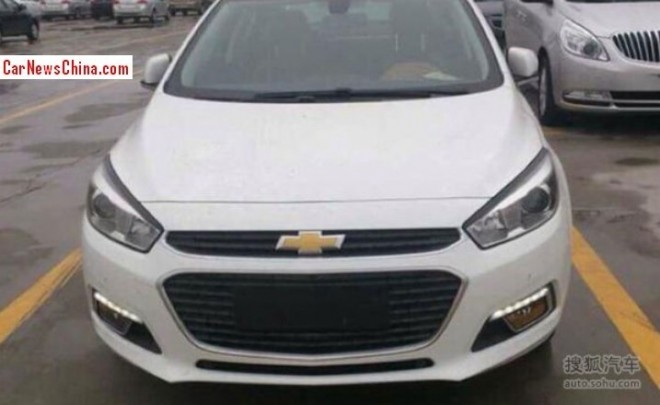 Split grille stays on, now with the Chevy bow tie sitting kinda cramped in the upper part. Headlights having a tad of Kia.