Going after the Car again: China to “eliminate” 5.33 million vehicles 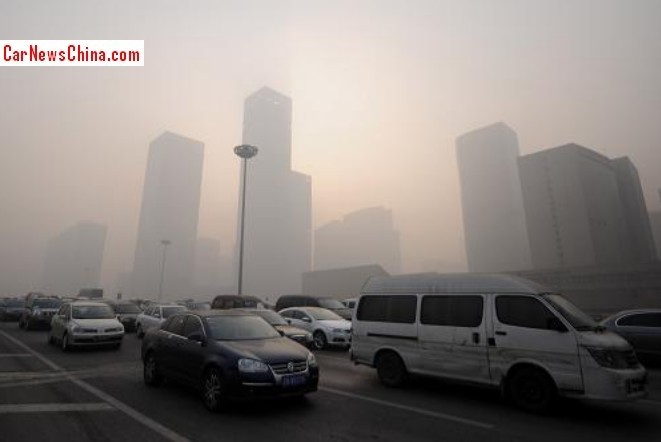 The Chinese government has announced plans to “eliminate’ 5.33 million very-polluting vehicles in a bit to fight air pollution. Most cars will be killed in Beijing and surrounding provinces, with 330.000 cars slated for destruction in the capital and 660.000 in Hebei Province.

According to Beijing’s environmental watchdog, vehicle emissions in Beijing were responsible for about 31 percent of the hazardous airborne particles known as PM 2.5, with 22.4 percent originating from coal burning.

The plans are not without precedent. A similar plan was drawn up in 2010 but never enacted after loud and angry protests from the population, who had been told to go and buy cars by that very same government, then in a bid to prop up the economy,

Some plans however worked, kind of. In the years running up to the 2008 Beijing Olympics the Beijing government eliminated about 200.000 polluting cars, especially the infamous carburetor-equipped Xiali taxis. The vehicles were officially destined for the crusher but many ended up in other cities in China’s endless interior.

The Chinese government has not yet announced any details on the newest elimination plan.