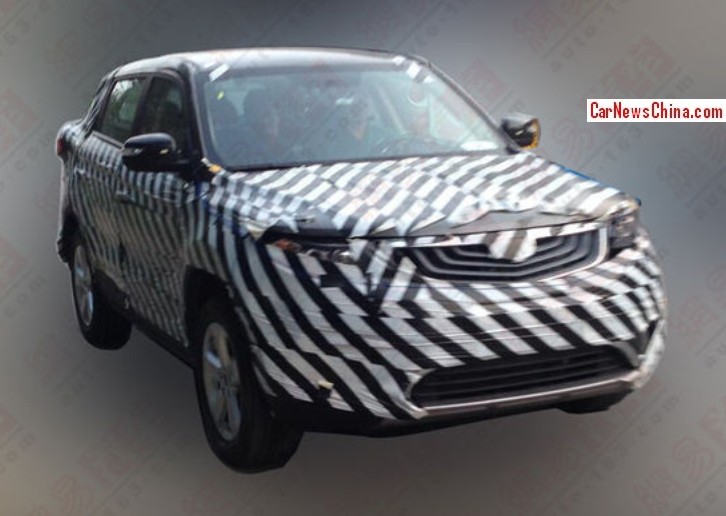 Spy Shots showing the Geely Emgrand SX7 SUV testing in China, sporting a new nose similar in style to the upcoming Geely Emgrand EC9 sedan. The Emgrand EX7 has been under development since 2010 but never made it to the market yet. 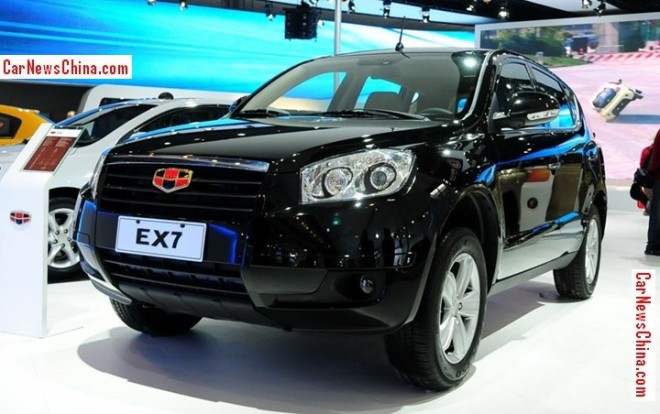 The Emgrand EX7 in 2010. The EX7 is one of a family of three. Its sister cars, the Geely Englon SX7 and the Geely GLEagle GX7 were launched on the Chinese auto market in 2013 and 2012 respectively. The Emgrand EX7 is now expected for launch in early 2015, with that new nose: 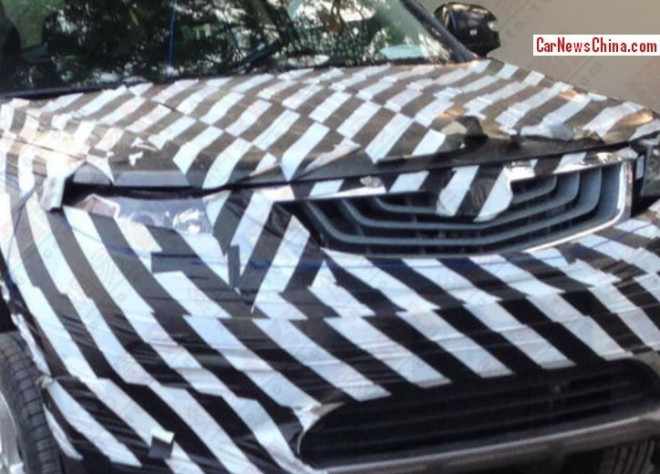 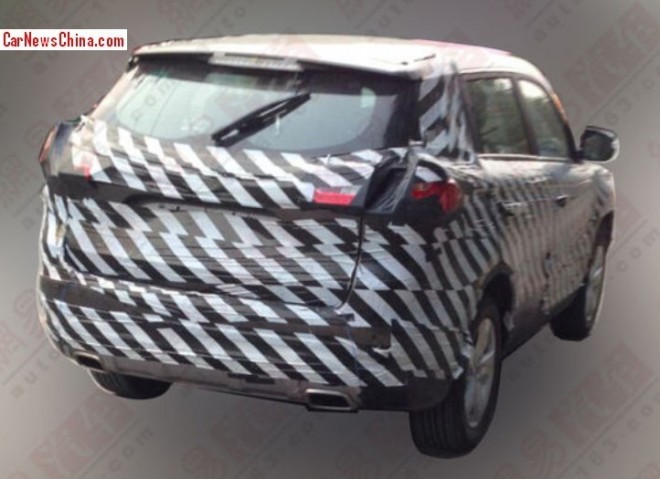