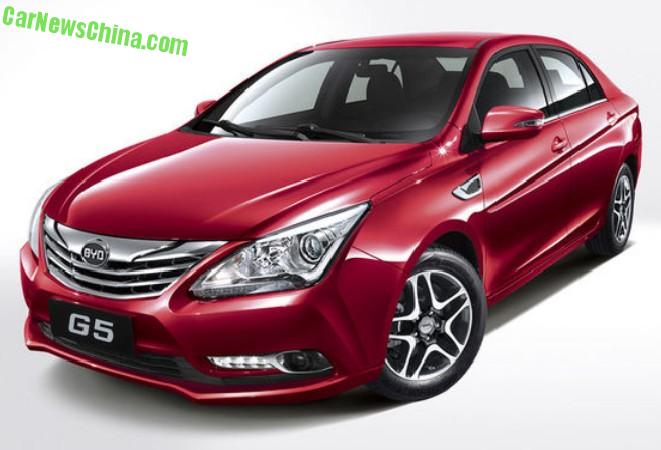 The brand new BYD G5 sedan will be launched on the Chinese car market in September. Price will start around 100.000 yuan and end around 130.000 yuan. The BYD G5 debuted in April on the 2014 Beijing Auto Show. 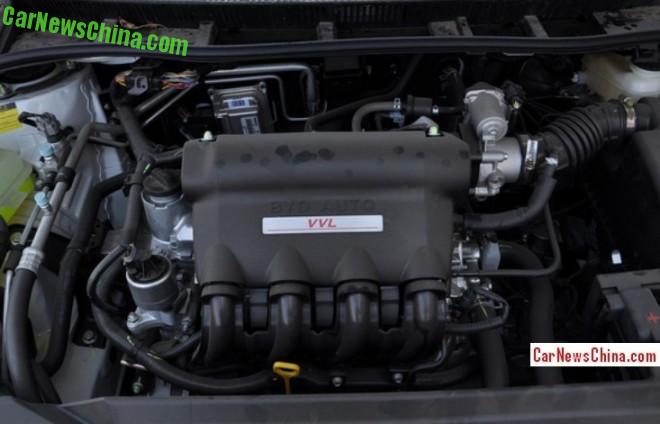 The BYD G5 is a new addition to the BYD line-up, it will be positioned between the BYD F3 and the BYD G6. Power will come from a 1.5 turbo four cylinder petrol engine with 154hp and 240nm, mated to a six-speed DSG. 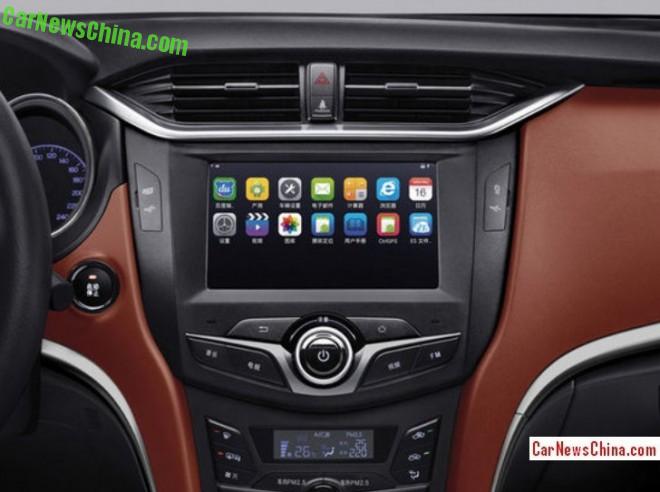