Volvo working on ‘S90L’ exclusively for the Chinese car market 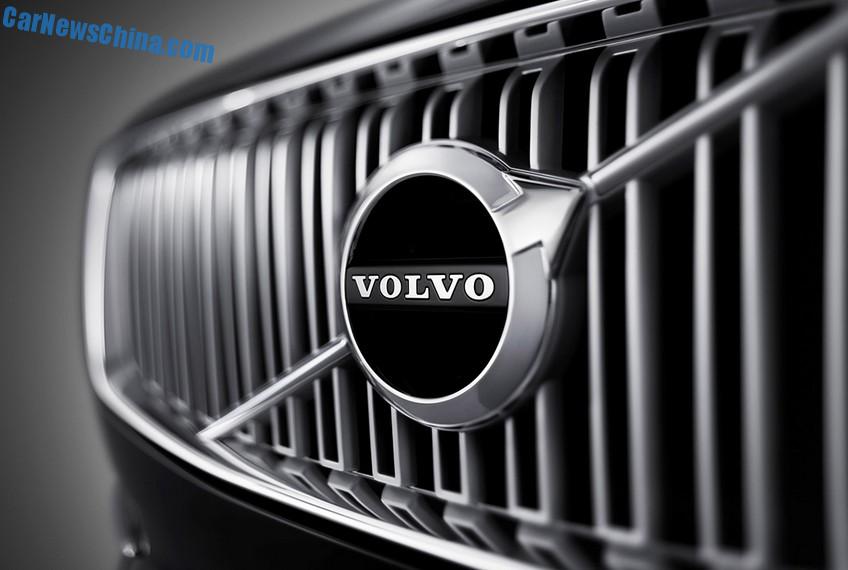 Volvo is working on a new large sedan exclusively for the Chinese car market called the Volvo S90L. The S90 is basically a stretched variant of the generation Volvo S80, which is based on Volvo’s new SPA platform that also underpins the new Volvo XC90.

At the same time Volvo is developing the full size Volvo S100, which will compete with the A8, 7-Series, and S-Class. Design will be based on the Volvo Concept Universe that debuted on the 2011 Shanghai Auto Show. The S100 will debut sometime around 2018.