Spotted in China: the Datsun 260C at the Beijing Classic Car Museum 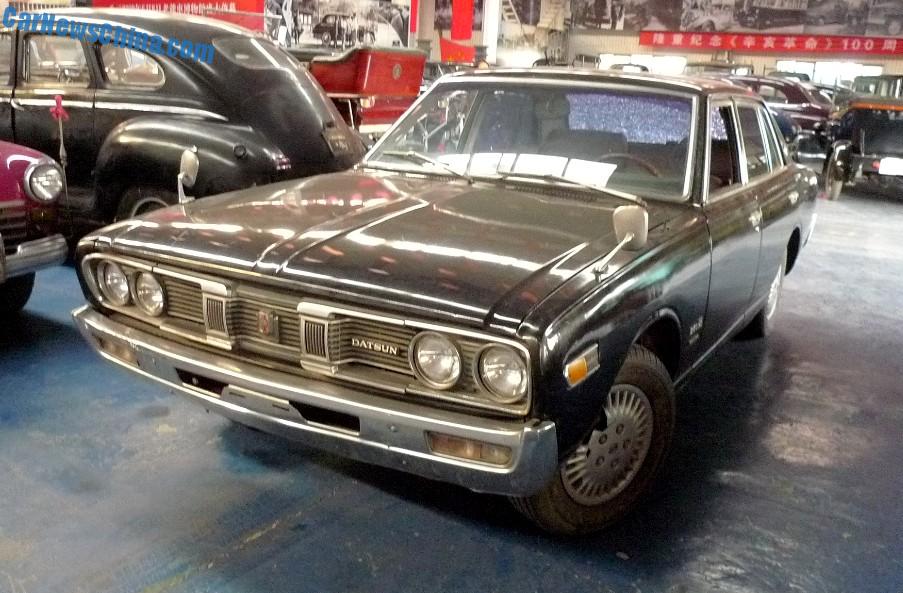 A beautiful black Datsun 260 C sedan, Spotted in China in the Beijing Classic Car Museum. The vehicle was in reasonable shape and in urgent need of a good clean-up and some love. The paint was scratched all over and the chrome was fading in places, but all parts seemed to in place and the engine was running fine. 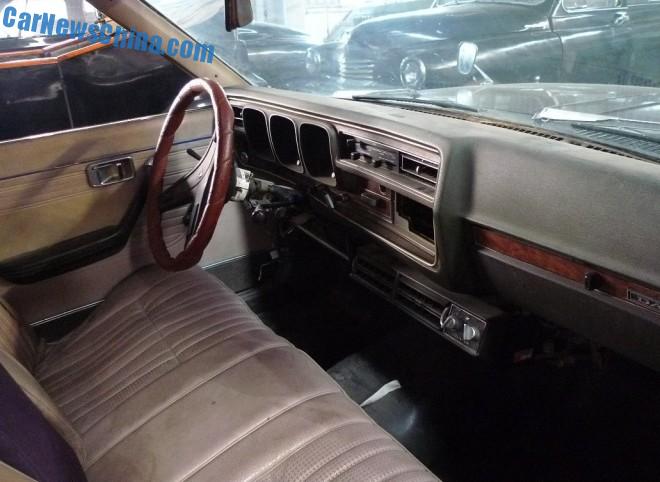 I know that for sure because the car drove into the museum just before I shot my shots. Many of the vehicles are regularly rented out to nearby movie studios, this Datsun will feature in a flick about Chinese-Japanese tensions in the 1970’s, playing the limousine of a wicked Japanese businessman. And that is fuzzy because the Datsun was acquired in 1985 from a… Japanese businessman, but probably not a wicked one. 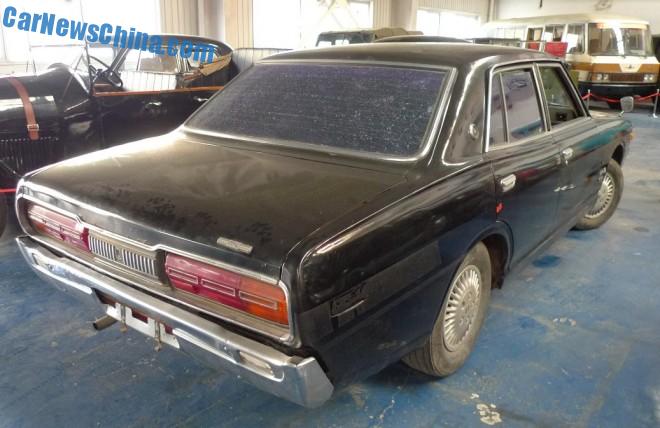 The Datsun 260C was manufactured from 1971 until 1975. It was basically the export version of the third generation Nissan Cedric. The 260C was the top-spec variant powered by a 2.6 liter six-in-line with an output of 140hp, sending power to the rear wheels via a 3-speed automatic gearbox. 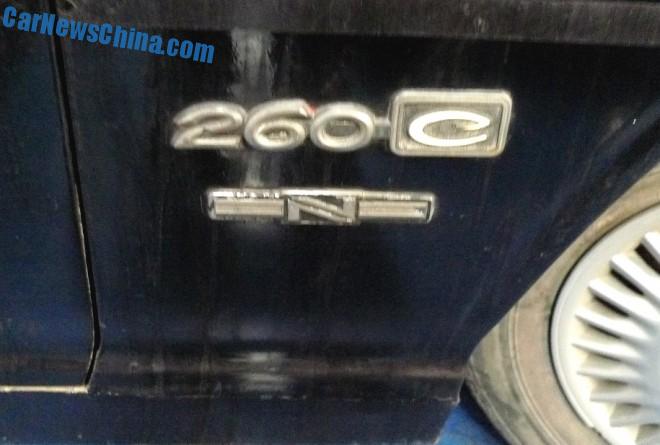 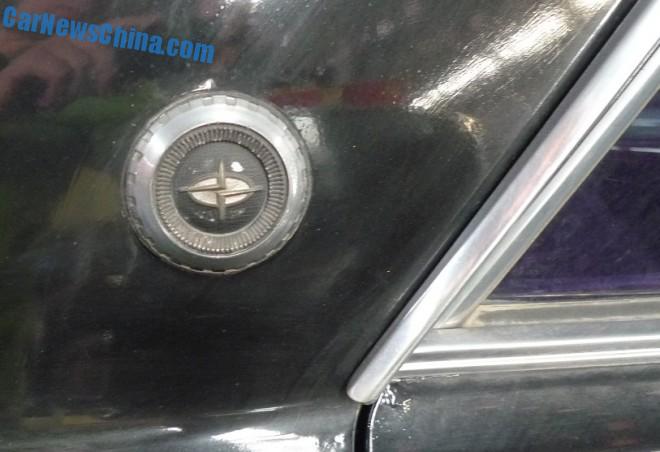 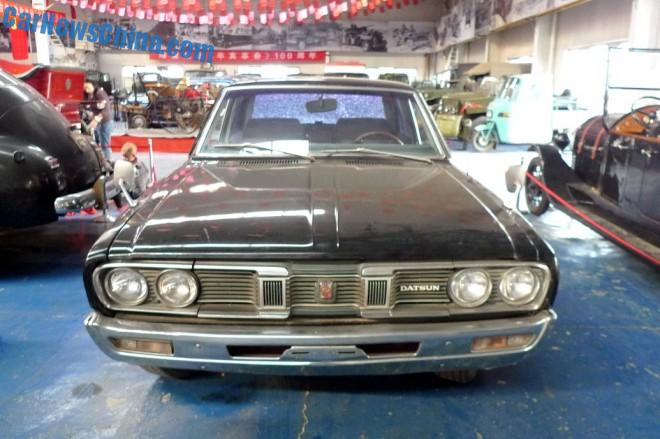 Four large headlights flanking a fascinating grille with the old Datsun logo in the middle. Great car, may she be a movie star.