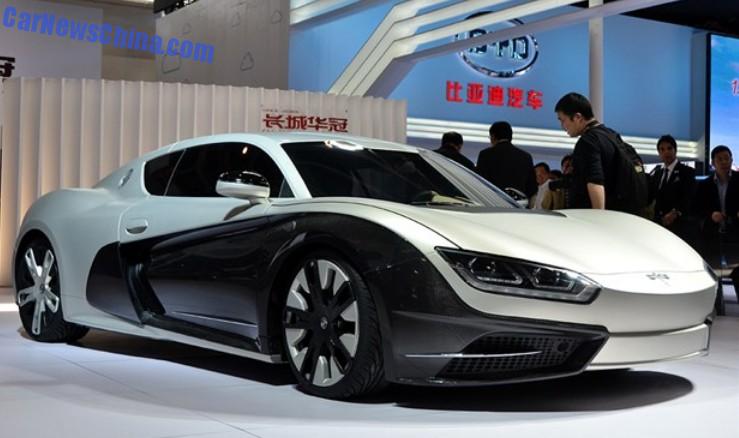 Design studio CH Auto has officially announced that their spectacular ‘Event’ electric supercar will see production in 2016. The company however declined to say which automaker is going to build it. The CH Auto Event debuted in concept form on the 2014 Beijing Auto Show. 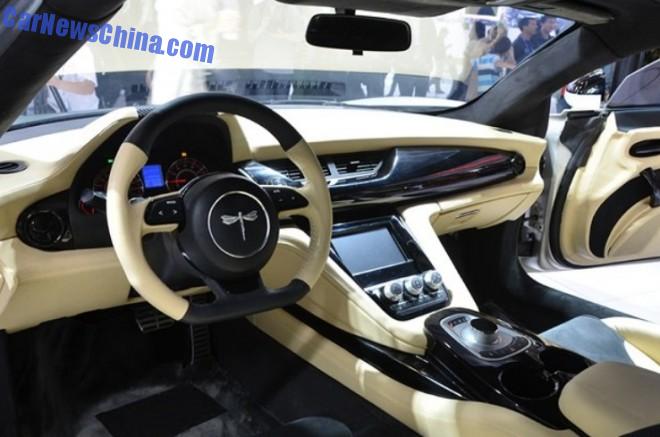 Price is set to start around 700.000 yuan or 114.539 USD, which seems surprisingly cheap for such a high tech machine. The concept was ‘powered’ by an electric motor with an output of 400hp and 650nm, sending power to the rear wheels. Claimed specifications: top speed of 200 kilometers per hour, 0-100 in five seconds. Range 200 kilometer. Battery: 41.1kWh lithium. Charging takes only six hours on 220V. Curb weight is 1685 kilo. 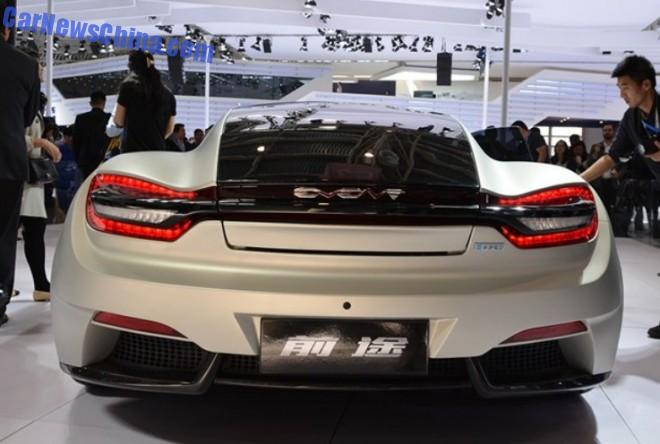 Which automaker would be mad enough to go for it? Assuming the automaker is Chinese my best guess is BYD or Great Wall, or probably Geely. 2016 is only two years away…