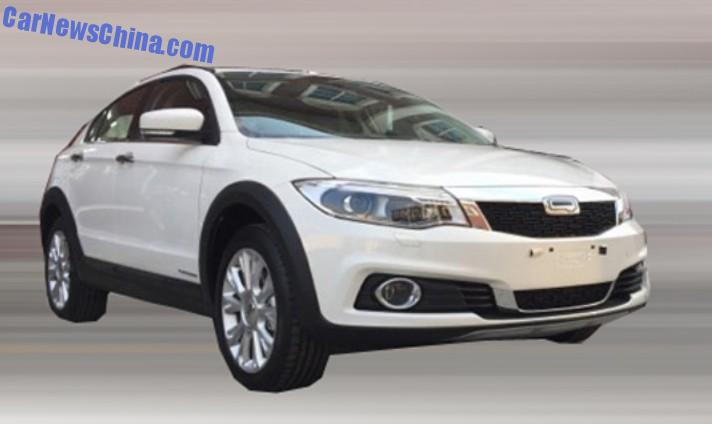 Spy Shots showing the new Qoros 3 City SUV, formerly known as the Qoros 3 Cross. The City SUV will debut as a concept on the Guangzhou Auto Show later this month and launch on the China car market in the first half of 2015. The ‘City SUV’ should not be confused with the larger Qoros XQ3 SUV. 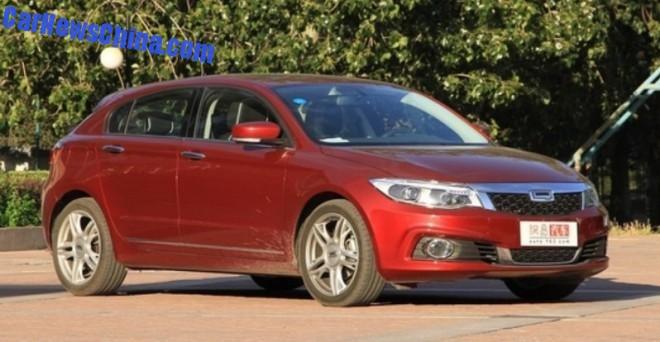 The Qoros 3 City SUV will use the same engines but price will start slightly higher at about 135.000 yuan. 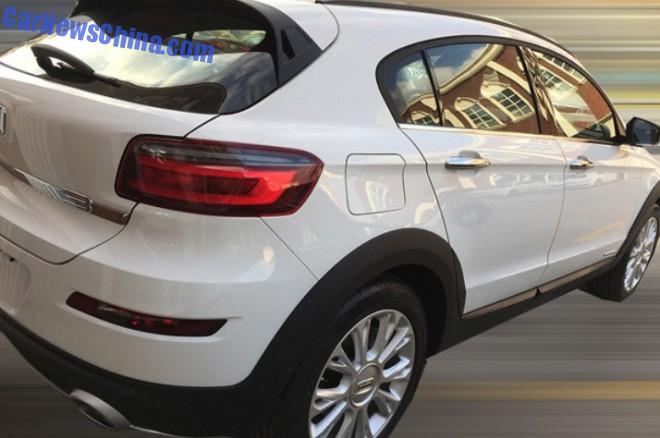 Typical cross-treatment with black plastic around the wheel arches and some more under the doors. Black extension of the roof spoiler kinda cool. But if it is a crossover, why not call it such? Qoros made things so easy with the Qoros 3 Sedan sedan and mentioned Qoros 3 Hatch hatchback. ‘City SUV’ sounds so marketing…