The brand new Beijing Auto Senova D80 debuted on the 2014 Guangzhou Auto Show in China. The Senova D80 will be the flagship of the Senova brand, it is a slightly stretched and extra luxurious variant of the Senova D70 (D-Series). 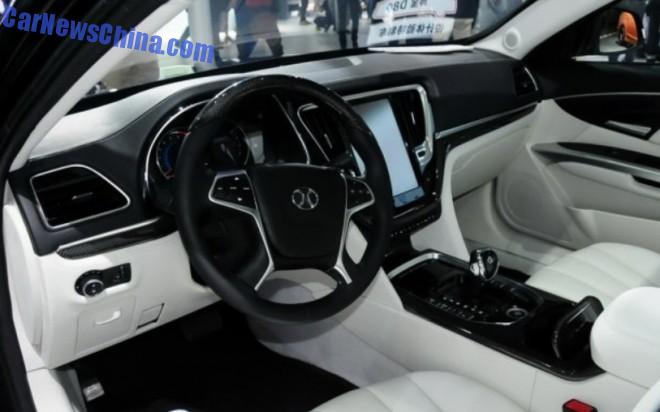 Very nice dash with a giant touch screen and ‘carbon-fiber’ detailing. The D80 is surprisingly far in its development, this is not a concept, it is basically the production car, bar for a few details here and there. The D80 will be launched on the Chinese car market next year, but when exactly is unclear. 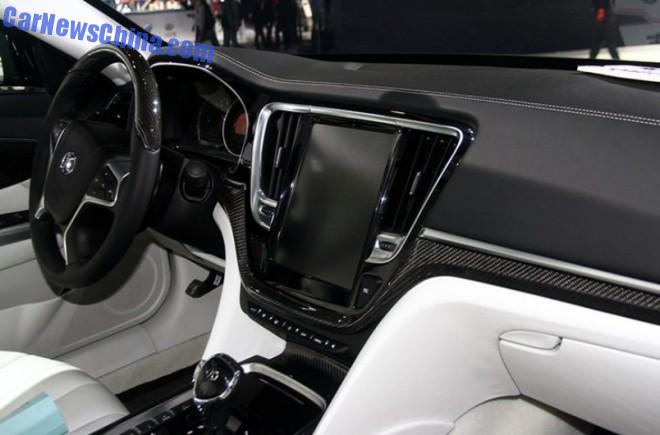 Chrome rim around center console maybe a tad too much, and doesn’t really go with carbon. Leather on dash-top looks good. Instrument binnacle looks rather ‘normal’. 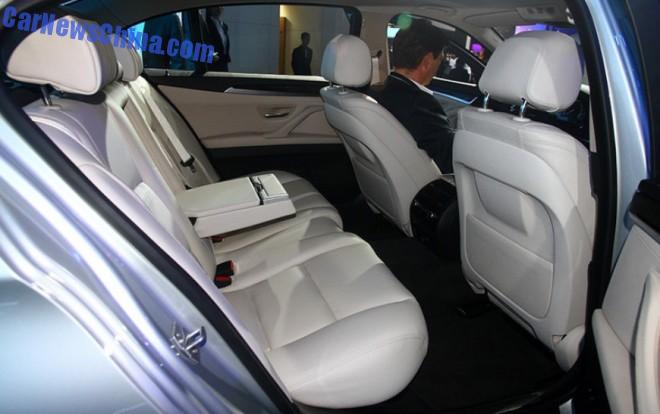 Lot of space for the legs and the girlfriend. 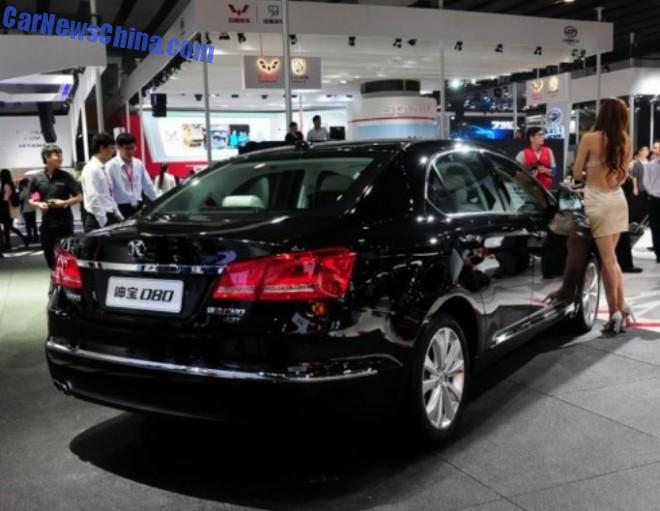 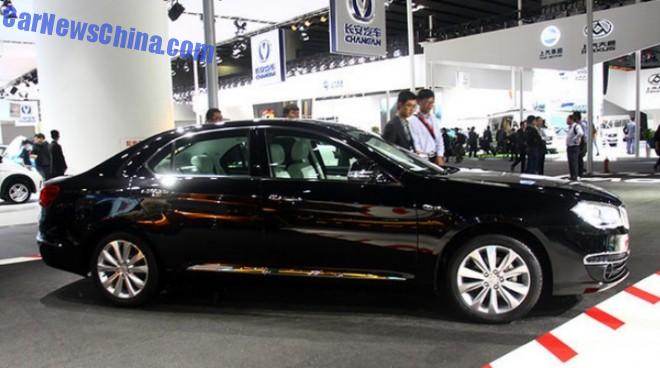